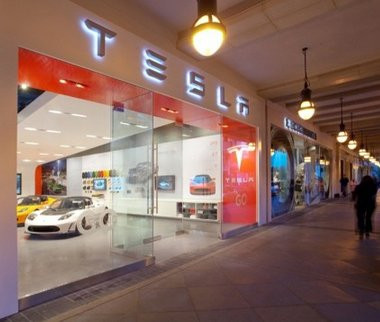 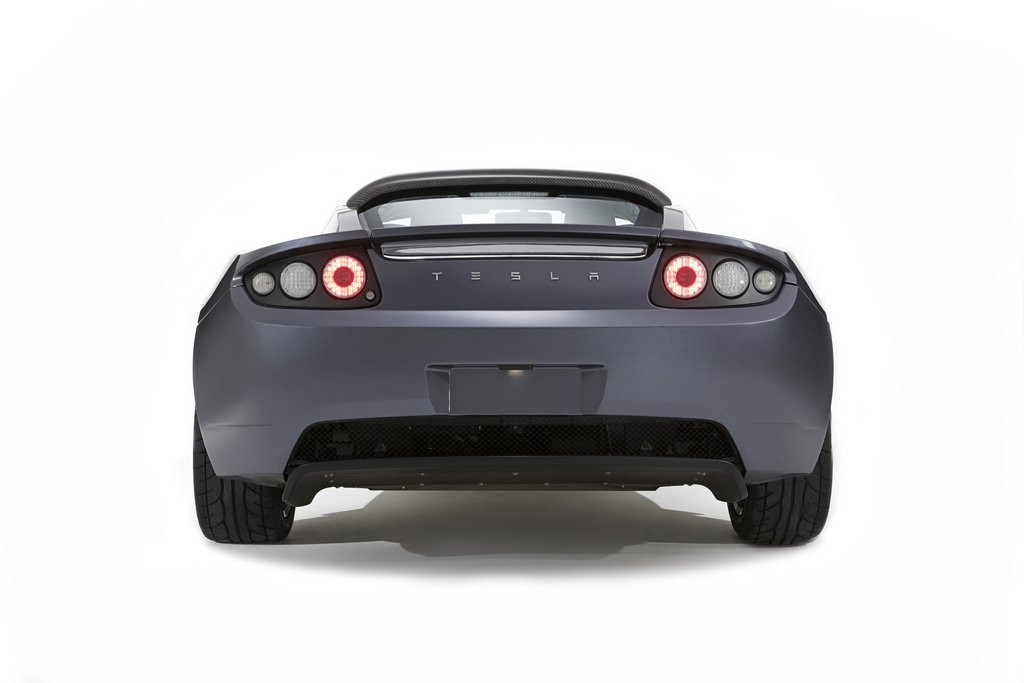 The Tesla design store was officially opened by the company’s co-founder and CEO, Elon Musk, who also used the opportunity to announce that the first right-hand-drive version of the Tesla Model S will arrive in the UK early next year.

In addition to showcasing Tesla’s existing cars and technology, the new store gives customers the opportunity to design and customise their own Model S and to learn more about the company’s electric engines.

“Tesla is taking the UK market very seriously, and there are more stores and service centers to come,” he said at the opening. "We’re also going to establish a Supercharger network so Model S customers will be able to drive long distances anywhere in the UK using our network for free, forever.

“The first Supercharger will be energized next quarter and we’ll aspire to have the entire country covered by end of next year. Most importantly, we are hard at work with Right Hand Drive Model S, and we aim to deliver the first one by the end of March 2014.”

Tesla Motors was founded in California in 2003.