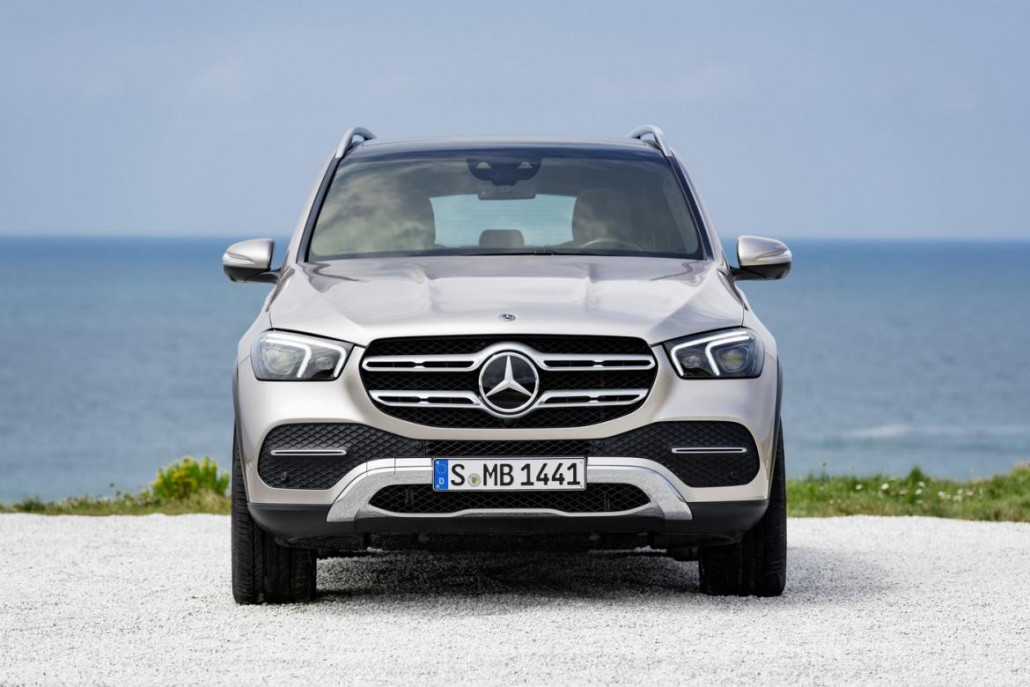 The 2020 Mercedes-Benz GLE to be Unveiled in Paris

German luxury carmaker Mercedes-Benz is to draw back the curtain on the all-new, fourth-generation, Mercedes 2020 GLE at the upcoming Paris Motor Show.

The newest version of the brand’s full-size luxury SUV arrives with updated styling, third-row seating and is heaving with new technology.

The Mercedes GLE, which was previously badged as ML, made its debut in 1997 and became the first Mercedes-Benz model ever assembled in America. The luxury SUV gained popularity when it appeared on the silver screen in The Lost World: Jurassic Park.

Mercedes decided to give it the G badge in 2015 and renamed it GLE. The 4th generation GLE is the most comprehensive update since the M-class first debuted just over 20 years ago.

The new model is about 5 inches longer than the previous model, with 3 additional inches between the wheels for more passenger space. Initially, it will be offered with two engine options: a 2.0-litre turbo-4 making 255 horsepower with rear  or all-wheel drive, or a hybrid, turbocharged 3.0-litre inline-6 with 362 horsepower.

Mercedes will also offer its latest driver-assistance systems on the GLE that can help steer it through slow moving traffic, at speeds up to 37 mph with a clearly visible car to follow.

In term of design, the exterior styling has been updated to match the new Mercedes-Benz design language.

The pricing will be announced at a later date and the new GLE will arrive in dealerships in spring 2019.