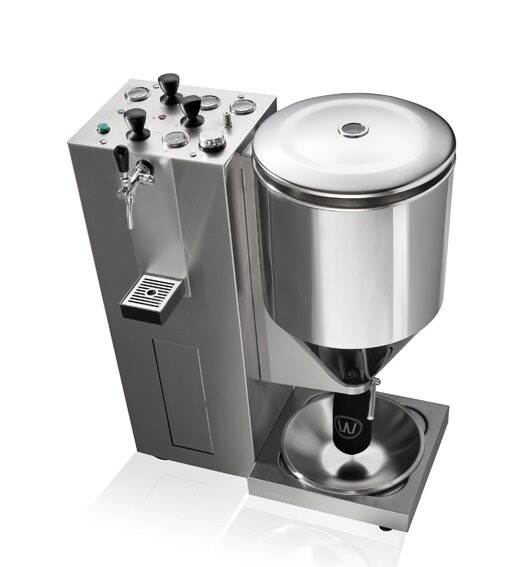 An Auckland-based company has created a personal brewing device that it claims makes beer brewing easier than ever.

WilliamsWarn, named after its founders Ian Williams and Anders Warn, says the machine simplifies the problems faced by home brewers around the world such as carbonation process, temperature control and clarification

The device was initially dreamt up by Mr Williams in 2004 while discussing the difficulties of home-brewing with his uncle. He began researching the problems associated with home-brewing and partnered with Anders Warn, a food technology engineer and close friend, to create the solution.

Mr Williams said: “We see huge potential for the WilliamsWarn in the home, workplace, bar or cafe, not just in New Zealand but also globally.

“The global beer industry is worth $330 billion per year and there is a noticeable trend towards craft brewing.

Initially to be sold in New Zealand only, there are plans for expansion throughout the rest of the world.