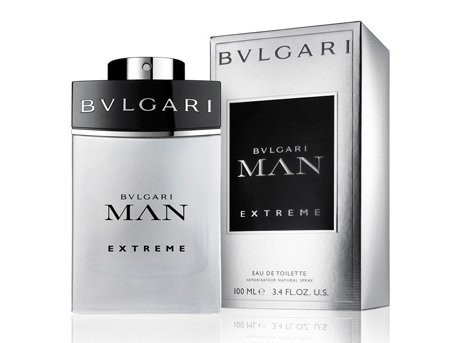 The "Man Extreme" Fragrance by Bulgari

To promote the new product, Bulgari have released a short promotional video featuring Australian actor Eric Bana. In the black and white video, Bana is seen walking through an Italianette building. Viewers then see a slithering snake, a roaring lion and a large bird of prey looking down upon him from the sky.

However, all of the creatures decide against confronting him, we are left to assume due to the power of his chosen fragrance.