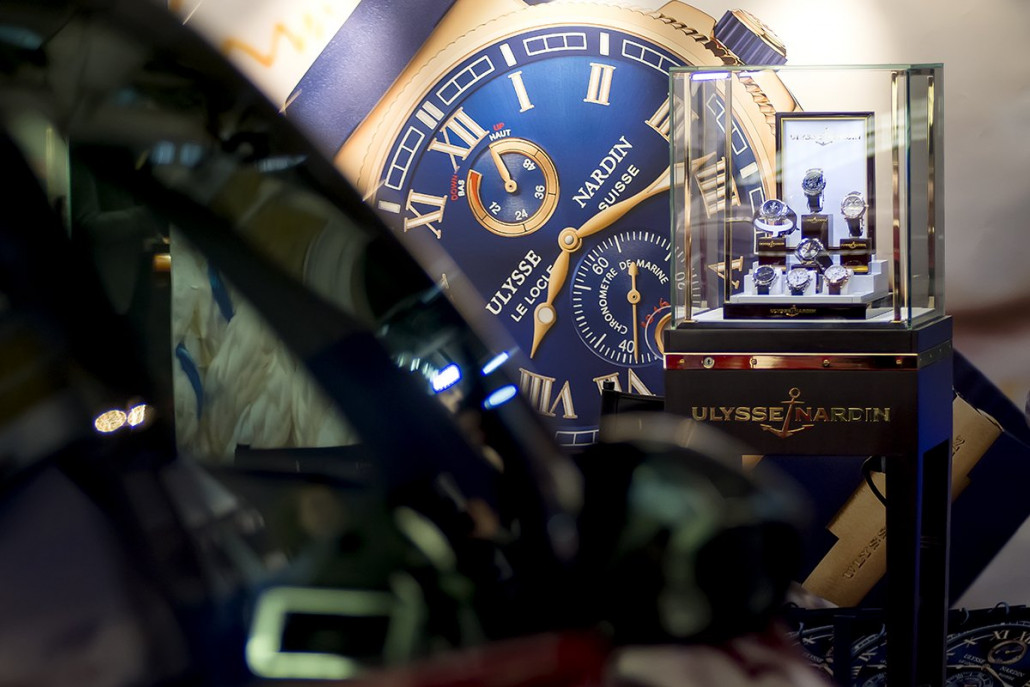 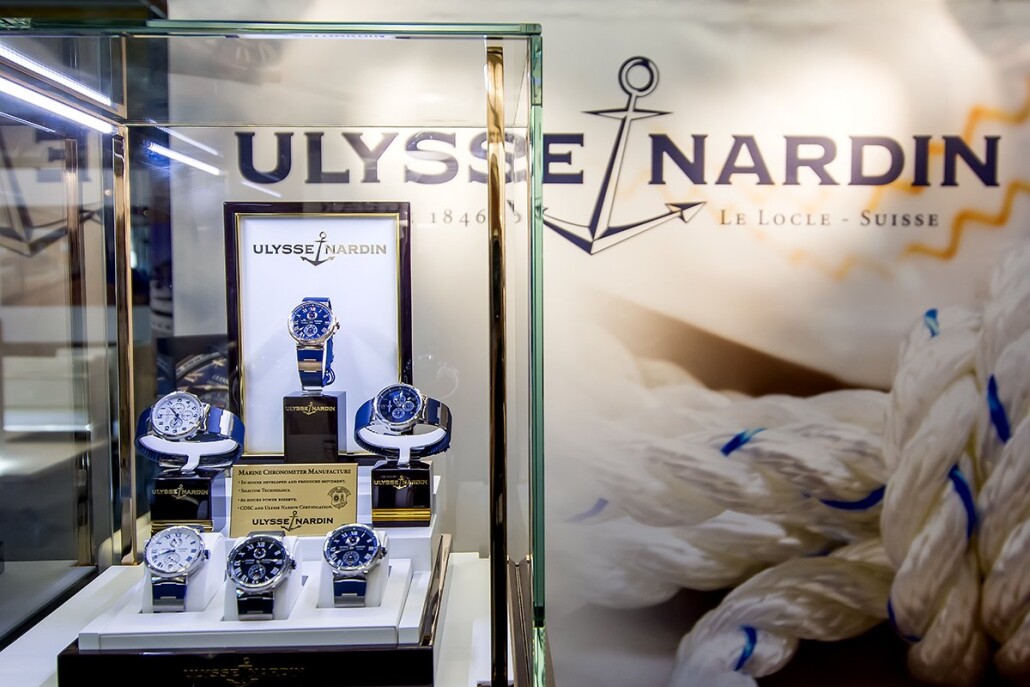 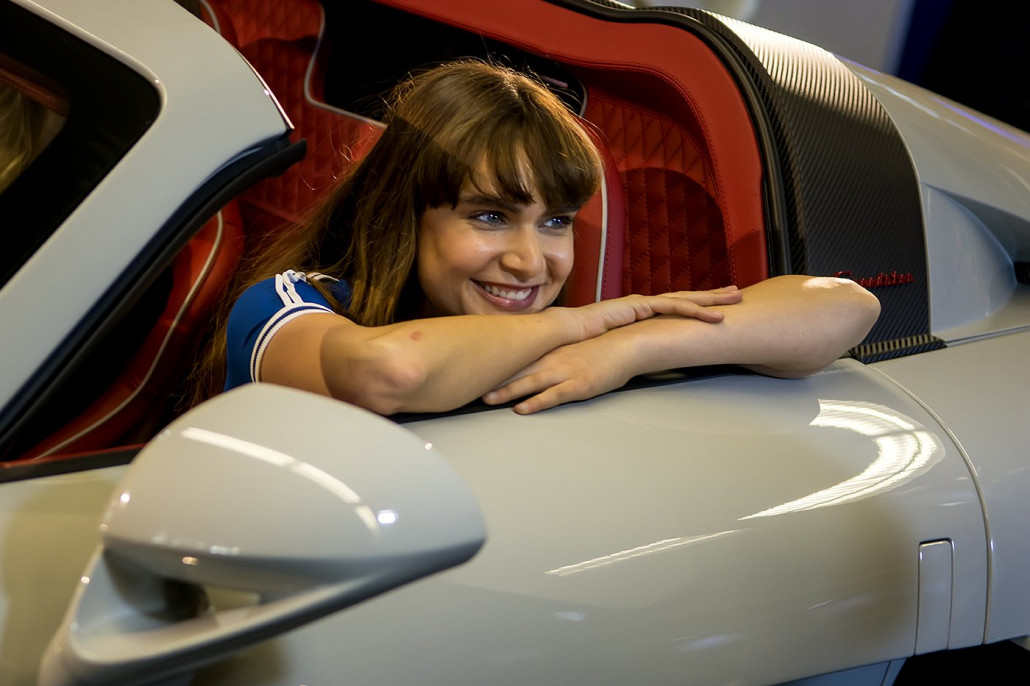 The Best of Luxury Showcased at Debut London Yacht Show

The first edition of the London Yacht, Jet and Prestige Car Show came to a close on Friday following three days of showcasing the very best in design and luxury.

Supercars, high end watches, premium property and a host of other brands from across the luxury sector joined forces with some of the world’s most renowned yacht builders and designers to create a show that it is hoped will boost London’s profile as both a financial and creative epicentre.

For many of the luxury brands present, the show offered an opportunity to broaden their normal promotional activities beyond their traditional target markets. Indeed, it was this very appeal that encouraged David Richard, VIP Manager at Jardine Motors Group, that it was the ideal positioning for his company.

“In the past, traditionally, we’ve stuck to more automotive based activities and events,” he told us on day two of the show.

“However this really did resonate because it's a little bit more of a lifestyle show and as a result we’re experiencing the notion of someone who owns a superyacht or private jet, who is very much the same end-client that we have for our lovely cars.

“It really is quite a powerful tool to have all these people coming in and meeting in the same place.”

Max Parker, Chairman and Designer at Geoffrey Parker Games, was similarly enthused by the sheer variety of luxury on show.

“It is a collection of all the good things in life,” he said, “and it’s particularly important for us to be grouped with that kind of luxury status because we don’t make everyday products, so it’s a good fit.”

But it was David Redmond, the eponymous founder of the renowned design company David Redmond London, to summarise the positive vibes that ran through the inaugural edition of the show.

“We’ll definitely be here next year,” he confirmed.