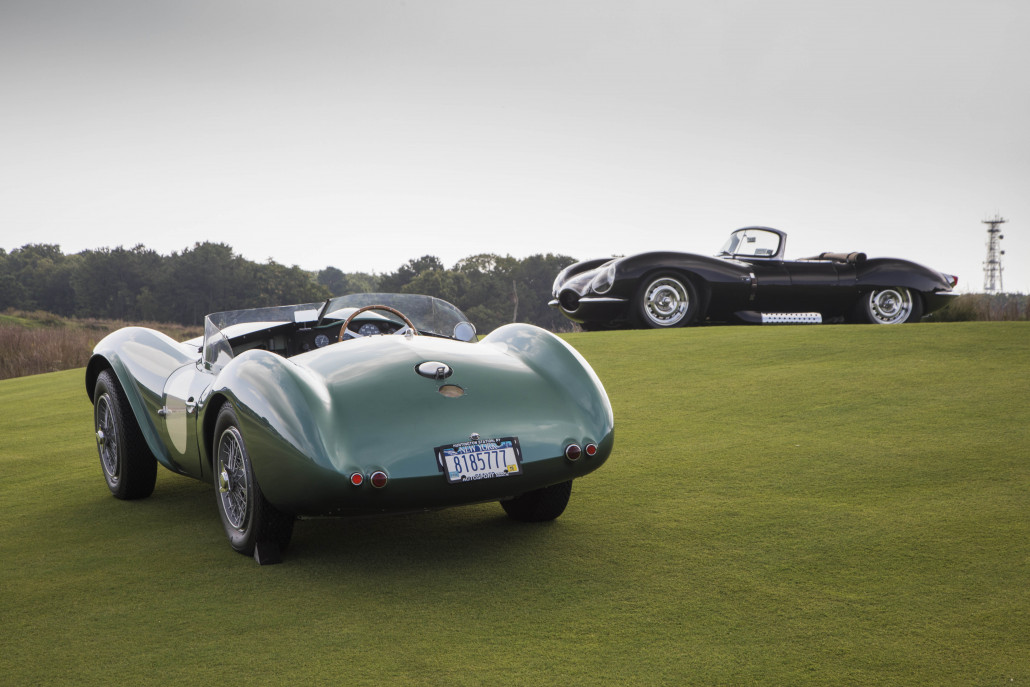 The Bridge to Showcase 100+ Rare and Vintage Cars

Hosted at its namesake, The Bridge golf club, built on the grounds of the former Bridgehampton Race Circuit and marking its 60th anniversary in 2017, notable cars at this year’s event included a 1957 Jaguar XKSS, the first of sixteen built.

Other models on display included a 1957 Porsche Speedster, originally raced by factory driver Lake Underwood and a veteran of the Bridgehampton Race Circuit, and a 1968 Chevrolet Corvette NART LeMAns race car, one of 17 Corvettes to have competed at LeMans.

In addition, the line-up included multiple Ford GT40s, Mercedes 300SLs, both gullwings and roadsters, and a 1976 Lamborghini Periscopo.

Private aviation company NetJets were also in attendance, exhibiting a full-size mock-up of their popular Cessna Citation Latitude, while Bell Helicopter and their Bell 429 VVIP greeted guests upon arrival.