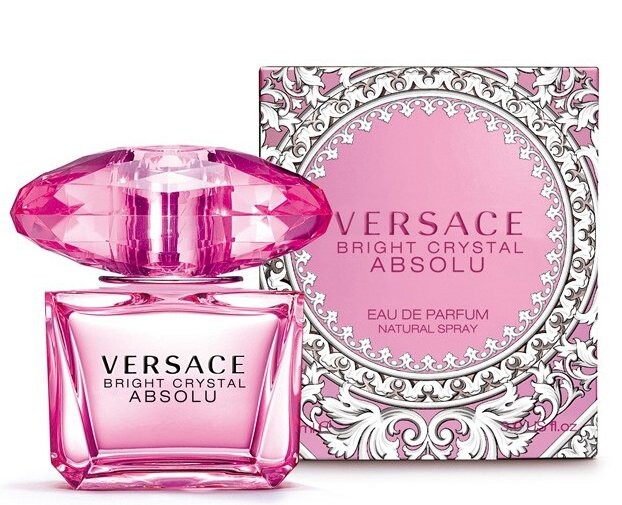 First launched in 2006, the new edition – called Bright Crystal Absolu – is the creation of Alberto Morillas, the brainchild behind the original fragrance.

Bright Crystal Absolu is housed in a fuchsia glass bottle with an elegant jewel-like cap and a box bedecked in a distinctive Versace pattered design.

The perfume’s scent is said to hit the nose with bright yuzu and pomegranate notes, with a floral and raspberry heart, and a musky drydown with deep acajou wood.

Versace’s Bright Crystal Absolu will be available in Europe and North American in the first half of 2014.

Founded by Gianni Versace in Italy in 1978, Versace has grown to become one of the world’s most famous fashion brands.