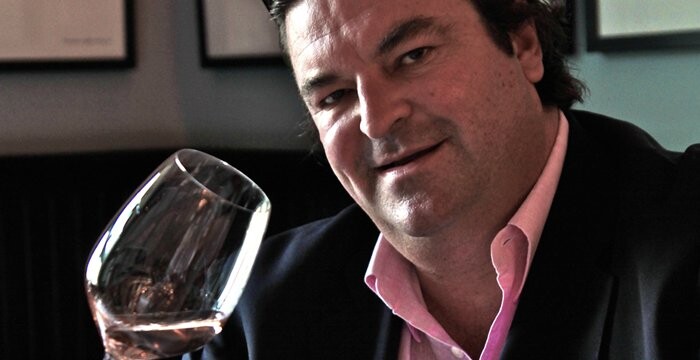 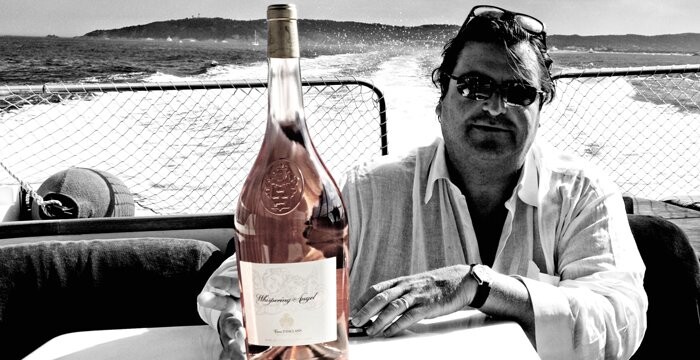 It has been a remarkable decade for French wine makers Chateau d’Esclans. In 2006, the Provencal company was acquired by renowned wine developer Sacha Lichine and ten years later it has grown into a world class brand.

After transforming the estate’s beautiful property in the heart of Provence and re-christening it Chateau d’Esclans, Lichine and his dedicated team have gone on to help contribute to unprecedented growth within the Rosé category.

Based on a vision executed by Lichine’s Consulting Oenologist, Patrick Leon, Chateau d’Esclans are now market leaders in Rosé production – not least among the superyacht fraternity who delight in its crisp, refreshing notes while reclining on their sun-kissed palaces of the ocean.

Speaking about the ten-year landmark, Mr Lichine said: “The most satisfying element of this 10 year anniversary of Chateau d’Esclans and Whispering Angel is to have set a trend in this glamourously traditional industry that supersedes anything that has ever been done in the now everlasting category of Rose.”

With its flagship wine, Whispering Angel, and the three other estate bottled wines produced at Chateau d’Esclans’ Cellars - Chateau d’Esclans, Rock Angel, Les Clans and Garrus - Rosé is now widely considered a premium choice within wine drinking circles, in stark contrast with its traditional reputation as being cheap and easy to quaff.

Indeed, so steep has Chateau d’Esclans’ rise been that importers and distributors around the world now embrace its wines. Meanwhile, the best wine journalists have also offered consistently strong reviews throughout the years with unprecedented high scores – in particular for the brand’s estate bottled wines.

Among the honours bestowed on Chateau d’Esclans in recent years include the 2014 European Winery of The Year award, while in 2015 La Revue Du Vin De France, France’s pre-eminent wine magazine, named Sacha Lichine among the 200 most influential personalities in the world.

If that’s not sufficient endorsement, the 2014 vintage of Garrus was described by respected journalist James Suckling as “the best Rosé ever”.

It all adds up to one of the great success stories in the field of wine production of recent times – and it is almost certainly a story with many more chapters to come.