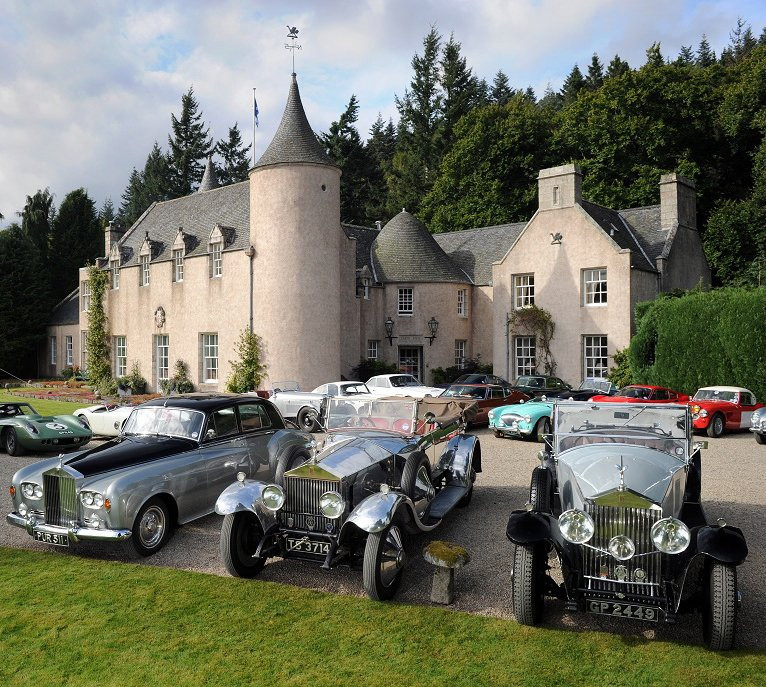 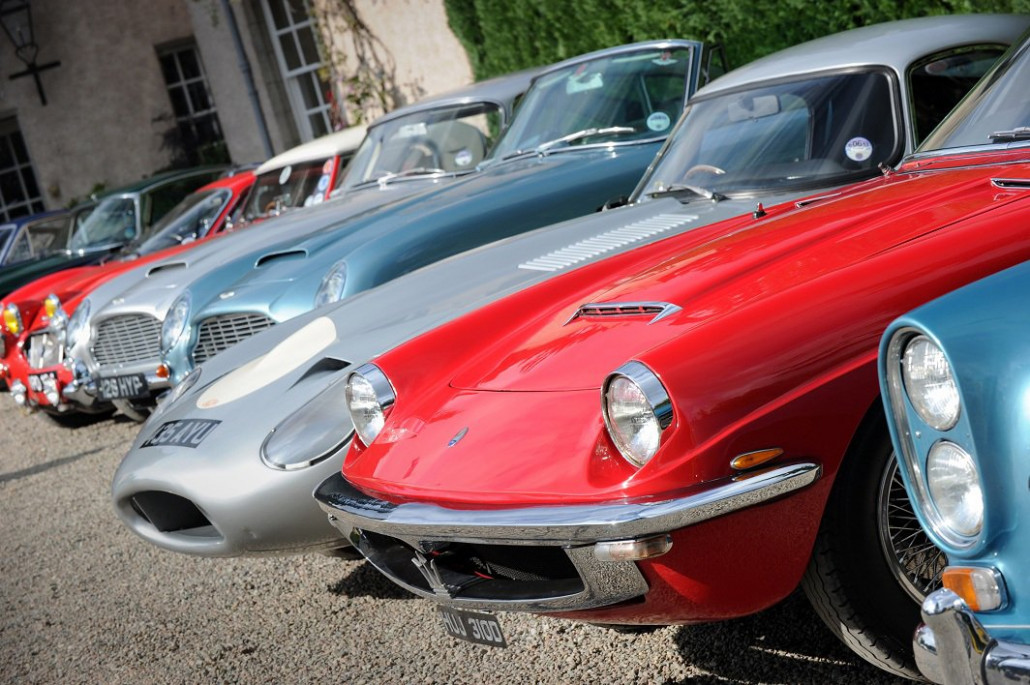 The Cognoscenti Offers Luxury Trips Across Scotland for Car Fans

The Cognoscenti, a new luxury brand based in Scotland, is offering exclusive road trips and hotel stays for car enthusiasts.

Following the brand’s inaugural event in September, which saw around thirty classic motor cars drive through scenic parts of Scotland before a private lunch at Candacraig House in the heart of Aberdeenshire, The Cognoscenti are set to host several more throughout 2013.

A provisional schedule released by the company reveals a combination of tours ranging from single day trips right up to five night trips around Scotland.

Week-long grand tours around Scotland will provide guests with the chance to sample the very best food, drink and hospitality of each local area visited.

The company claims that enquiries have been received from owners of prestigious classic cars from all over the UK, and as far afield as the Far East and South America.

The Cognoscenti founding director David Goodwin said “The response from our first event has been somewhat overwhelming. It proves that there is a desire from discerning classic car owners to join like-minded people in pursuit of their passion.”

Existing members of The Cognoscenti own some of the most historically significant classic vehicles in the world, including several cars that have taken part in the world famous Le Mans 24 hour endurance race, such as the AC Coupe ‘A98’ which took part in the 1964 race.

At the debut event in September the combined value of the gathered vehicles was in excess of £15 million.