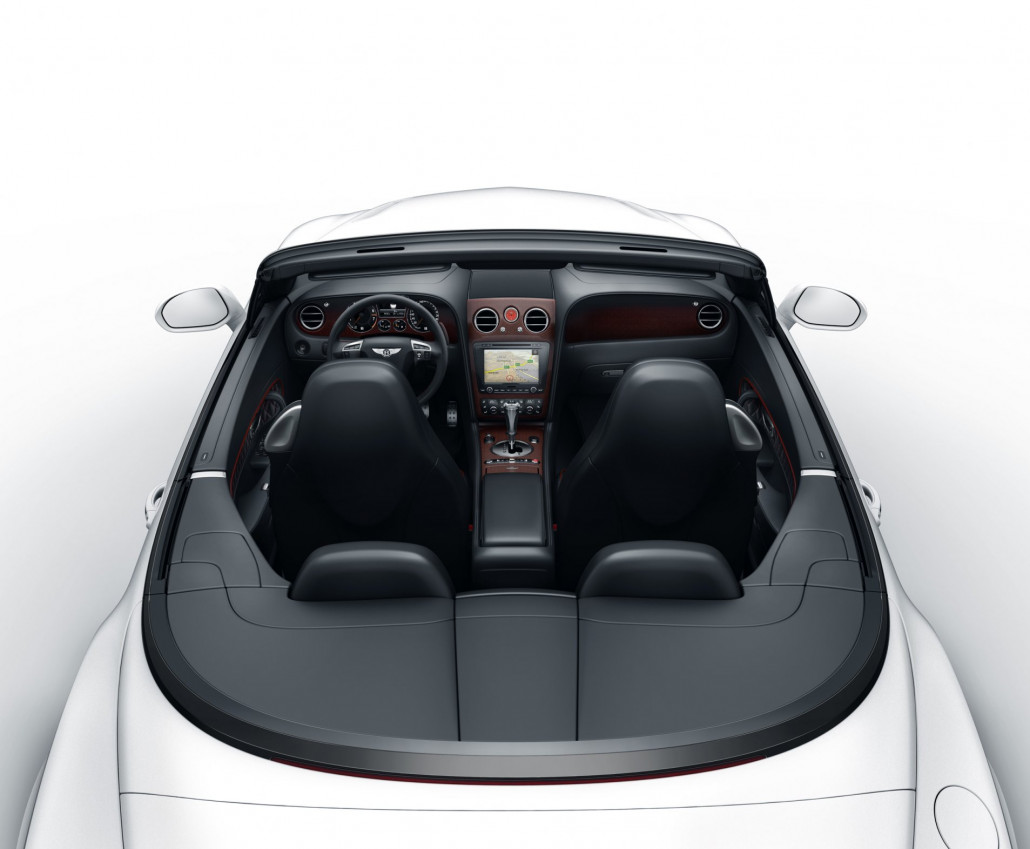 When Finish rally champion Juha Kankkunen drove a Bentley Continental Supersports convertible at 205.48 mph on the frozen waters of the Baltic Sea earlier this year, the car maker decided it deserved recognition.

In response, the British car brand announced a limited edition Continental Supersports Convertible ISR (standing for ‘Ice Speed Record’) as a permanent reminder of the achievement.

Limited to just 100 units, the luxury convertible made its debut at the Geneva Motor Show in March, and whilst its true power can only be experienced out in the elements, the model still turned plenty of heads during the prestigious event.

“It offers extreme performance, agility and an extrovert personality, while retaining the refinement, handcrafted luxury and comfort our customers expect.”

As an added touch, the car is also offered with an optional decal - a unique set of bold graphics that run down both sides - created by Mulliner design.