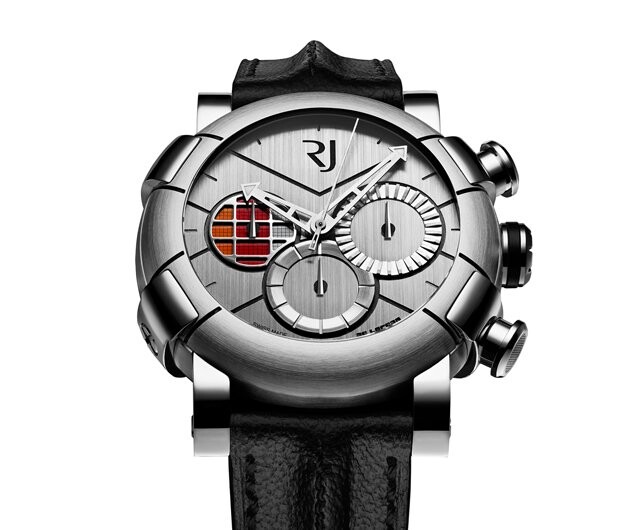 The DeLorean-DNA Timepiece by Romain Jerome

Swiss watch brand Romain Jerome has launched a new timepiece dedicated to one of the 20th century’s most iconic automobiles.

Limited to just 81 pieces, the DeLorean-DNA watch is a tribute to the DeLorean DMC-12 automobile, a sports car featuring distinctive gull wings that was released for the American market in 1981 (hence the preciseness of the limited run).

The watch’s case is comprised of brushed stainless steel measuring 46mm wide, using metal from an original DeLorean DMC-12 in the bezel of the watch.

On the rear of the watch is a caseback plate featuring an engraving of the DeLorean DMC-12 car with the gull wing doors open, whilst the strap is made of upholstery leather and features anthracite grey stitching similar to the interior of the DeLorean car.

The DeLorean sports car is perhaps most famous for its modified appearance as a time machine in the Back to the Future film trilogy.