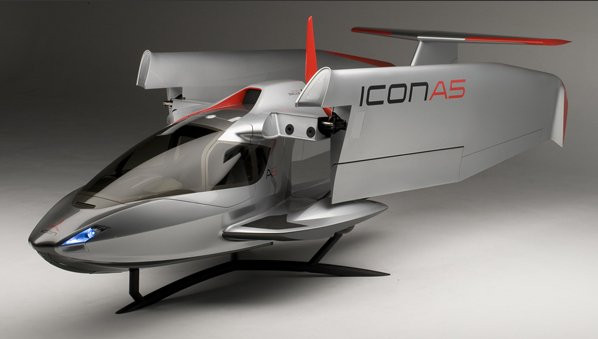 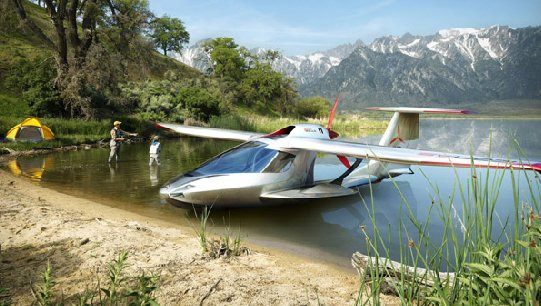 Since news first broke of this revolutionary personal aircraft, we have been eagerly awaiting the commercial launch of the Icon A5. After completing her 100th test flight this year, we take a look at why the Icon A5 is set to be the ultimate superyacht toy.

A truly revolutionary creation, the Icon A5 was designed and engineered in a collaboration between six companies and has been undergoing flight tests and enhancements since 2008. After generating serious attention in the world’s media and winning the prestigious Red Dot Product Design Award, the pre-order book for this invention has already rocketed past the 500 mark.

Kirk Hawkins, founder of Icon Aircraft, has spent five years on this project and it certainly goes to show. The Icon A5 is unlike any other aircraft in the world – the aim of which being to allow any owner the capability to deploy and fly the aircraft without issue.

Measuring 6.7 metres in length, the Icon A5 uses carbon-fibre-reinforced epoxy composites to create a frame that is both strong and lightweight. Innovative design features of the A5 range from taking off and landing on water by using a thin, well-balanced hull, wings that fold at the touch of a button and an ergonomic flight control panel for the general ease of flying; making it the perfect accompaniment on any superyacht.

The engineering team are continuously and methodically advancing toward finalizing the outer mould lines of the A5 as it draws ever nearer to production. After the 100th test flight, engineers set about stall testing and refining low-speed characteristics alongside producing two major design enhancements in late July – producing a spin resistant design and eliminating wing flaps to simplify pilot operations.

An exciting new addition to the production team also came mid-year as CEO of Boeing, Phil Condit, joined the Icon Aircraft Board of Advisors and brought 40 years of aviation experience with him.

The Icon A5 aircraft will revolutionize personal transportation for superyacht owners and aviation enthusiasts so that anyone with the capabilities to afford the $139,000 price tag will have an extraordinary superyacht toy which is easy and fun to fly.