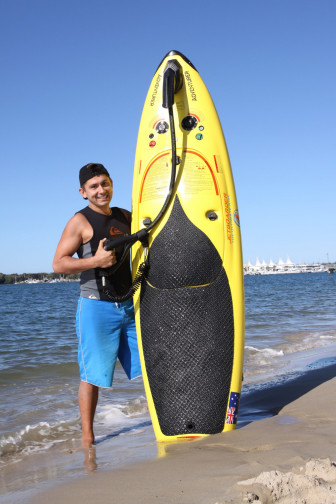 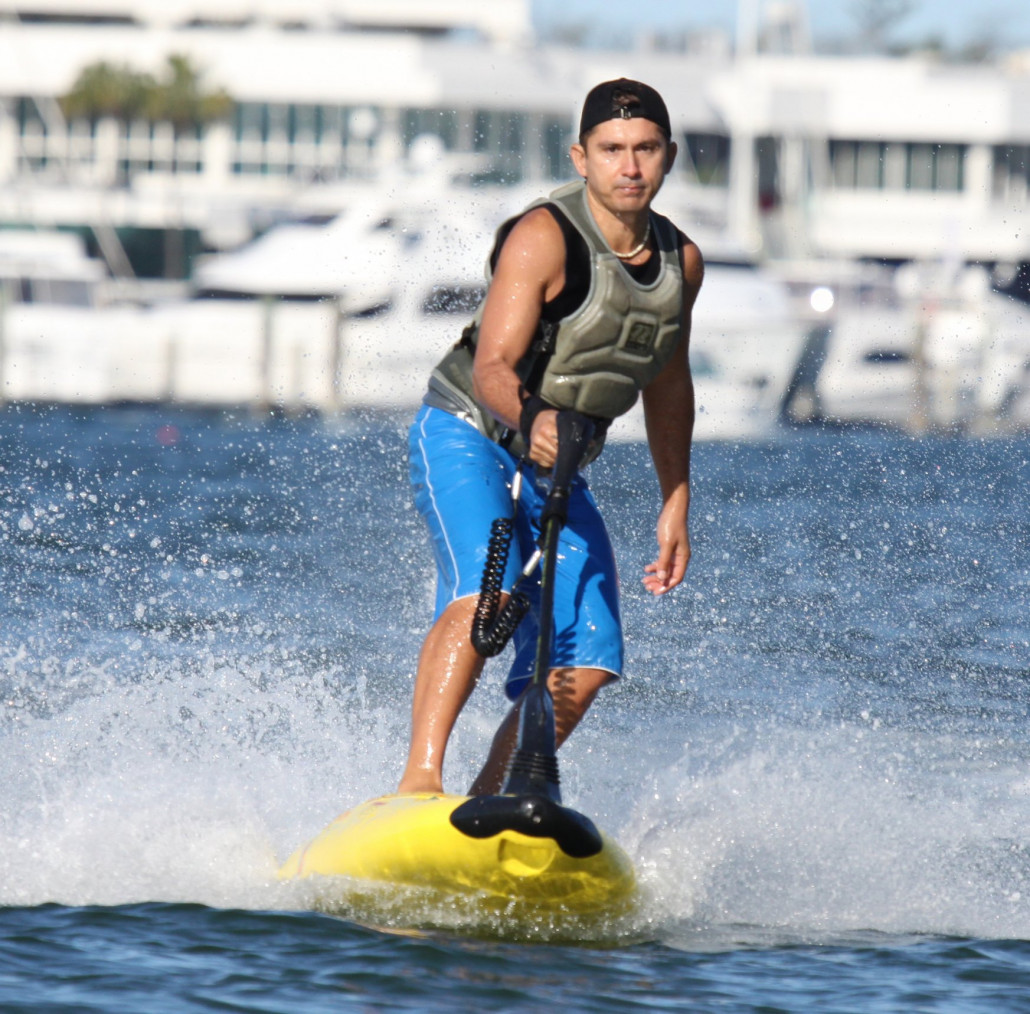 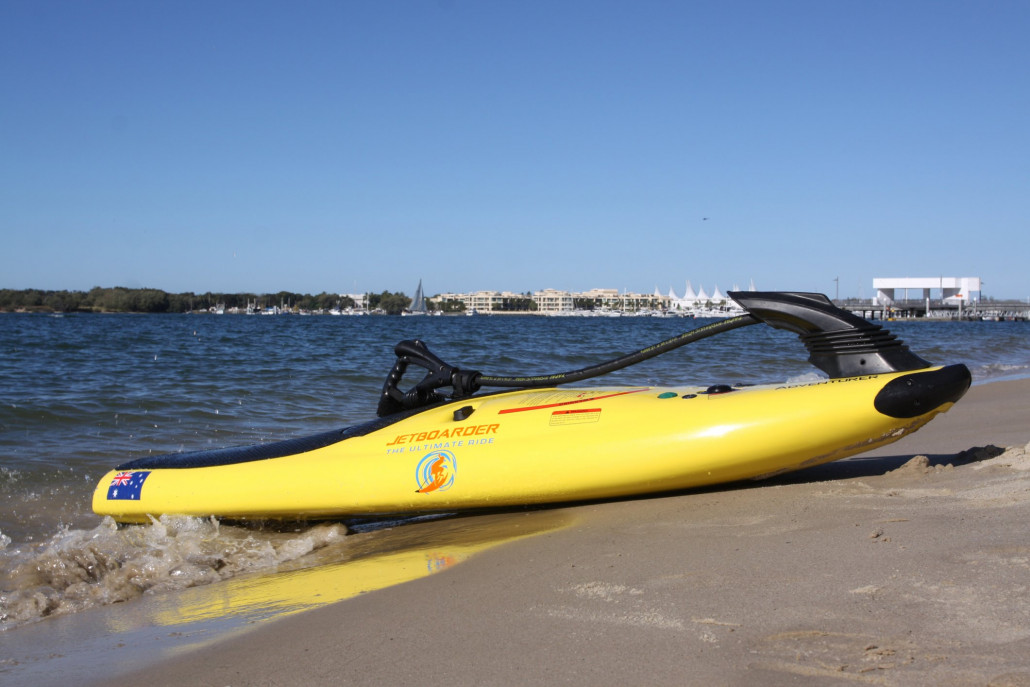 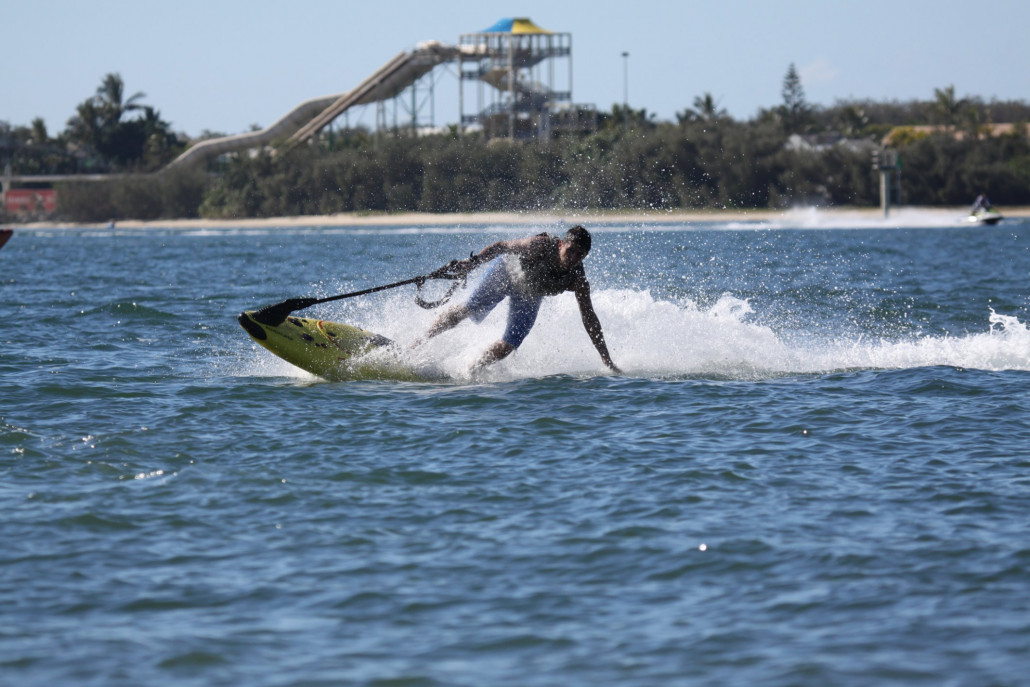 The Jetboard: A Jet ski Inside a Surfboard

Jetboarder International, makers of sea toys that are a cross between jet skis and surfboards, have launched their latest generation model to the global market.

Called the Jetboarder, it boasts a 330cc 45 HP engine and is capable of a top speed approaching 45 miles per hour.

Riders stand upright on the board and use a precision engineered handle for balance, steering and speed.

The board comes with aerodynamic hull design for maximum performance and stability.

Chris Kanyaro from JetBoarder International insists that if you can ride a bike, you can ride a Jetboarder, claiming that the board has a “100% stand up rate” - meaning everyone who has tried to use it has managed to get to their feet.

He added that the sensation of riding a Jetboarder was like “walking on water”.

The Jetboarder comes in Two Models: the Sports & the Adventurer. The Sports model is designed for more extreme riding, while the Adventurer is targeted towards family fun.

Jetboarder International have already showcased the model at several high-profile boat shows including Monaco, Genova and most recently Cannes. The company are also working on an enhanced carbon fibre model.