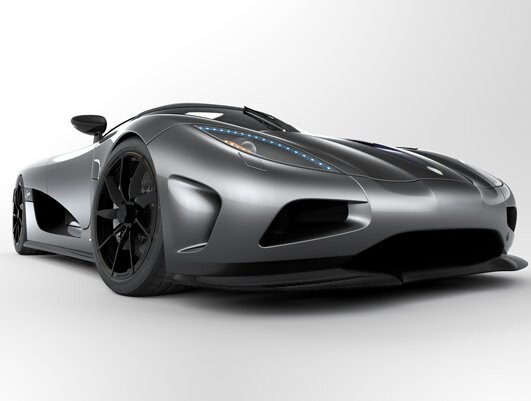 One of the most impressive concept cars to launch at the recent Geneva Motor Show was the Koenigsegg Agera R.

Meaning ‘to act’, the Agera includes a carbon fibre monocoque and removable roof panel, which can be stowed inside the car.

Other highlights include Vortex Generating Rim (VGR) wheels, which maximise the Agera’s downforce thanks to its turbine inspired spokes, and tyres rated to 260mph - the highest-speed-rated tyres in the world, according to Koenigsegg.

Inside, the car features a new type of illumination, called the Ghost light, which shines through the billet aluminium buttons and surfaces by way of invisible nanotubes, creating excellent visibility of the symbols, as well as a clean and stylish appearance.

The model will undergo various testing programs before going into production in six months time.

Koenigsegg only plans to produce 16-20 Ageras each year, with the first batch of deliveries starting in late 2011.