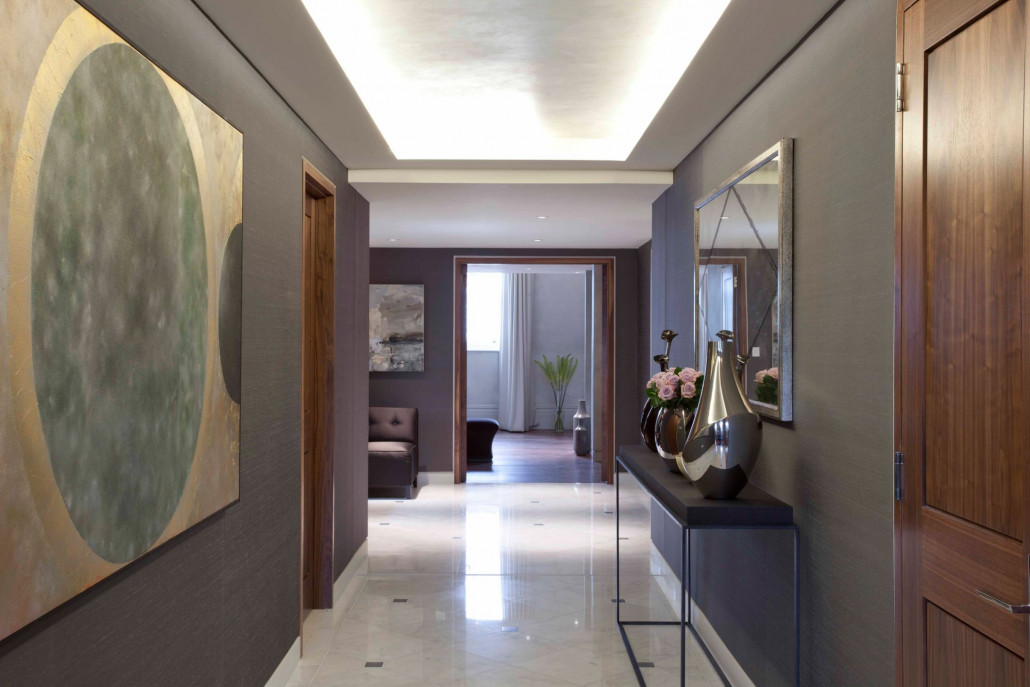 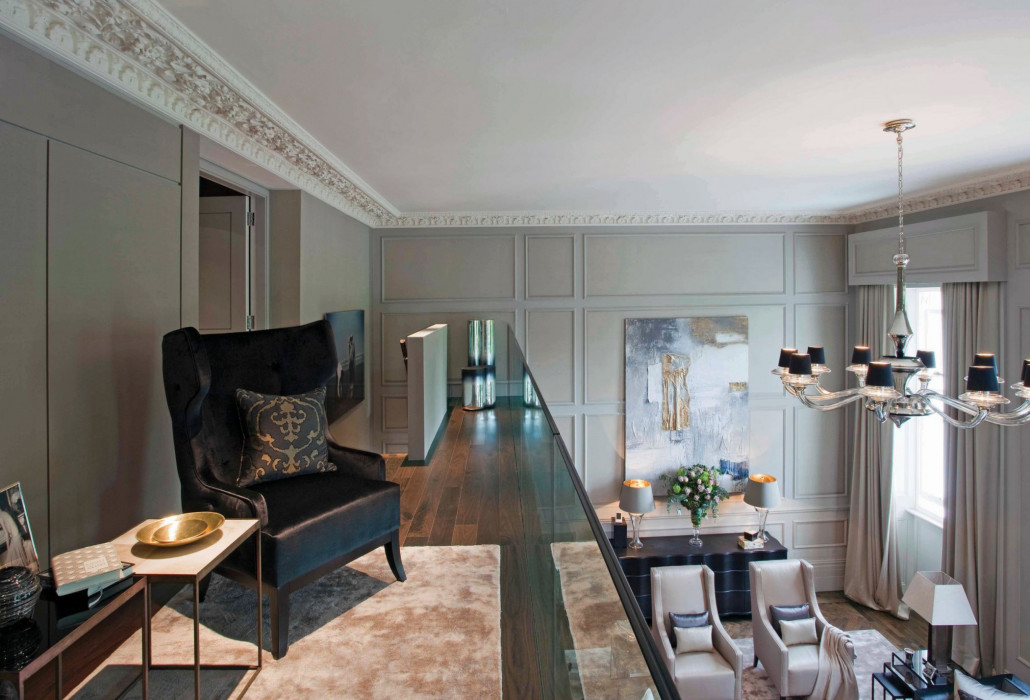 The Lancasters Apartment On Sale in London For £8.3 million

A luxurious new show apartment, boasting an ultra-premium interior and located in one of Central London’s most prestigious spots, has recently been unveiled.

Situated in The Lancasters, a prime residential development overlooking Hyde Park, the 3-bedroom apartment’s stylish interior was created by architecture and design practice Lawson Robb and features an array of sumptuous fittings and fixtures, as well as furniture by Birgit Israel.

Boasting a Grade II-listed stucco façade – the longest in Europe – the building in which the apartment is housed began life as an ambassadorial residence in 1850. It was then converted into a hotel before taking on its current guise, housing 77 ultra-prime residences, ranging from £900,000 for one-bedroom apartments all the way up to £17 million for 4-bedroom duplex penthouses.

Each home has been designed around the grandeur of the original architecture and interior features of the building, such as high ceilings, ornate cornicing and fireplaces.

Lawson Robb was founded by Alix Lawson and Charlotte Robb in 2003 in an effort to add cohesion to the relationship between architects and interior designers. Since then they have worked on several high-profile property projects as well as designing a yacht concept.

The Lawson Robb-designed show apartment at The Lancasters is currently on the market for £8.3 million.