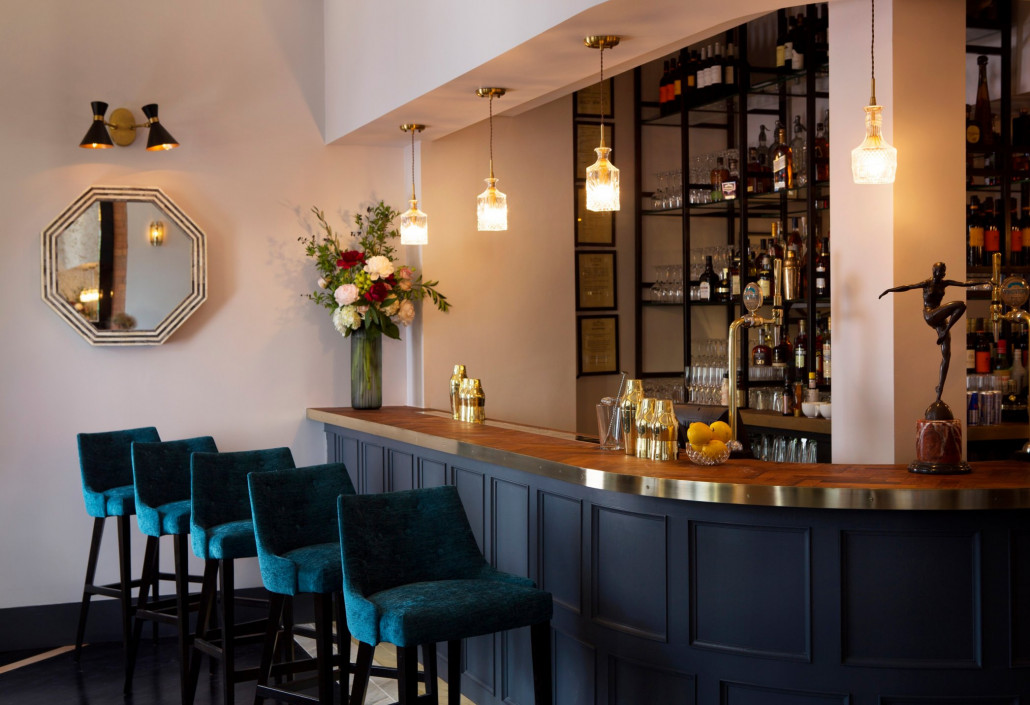 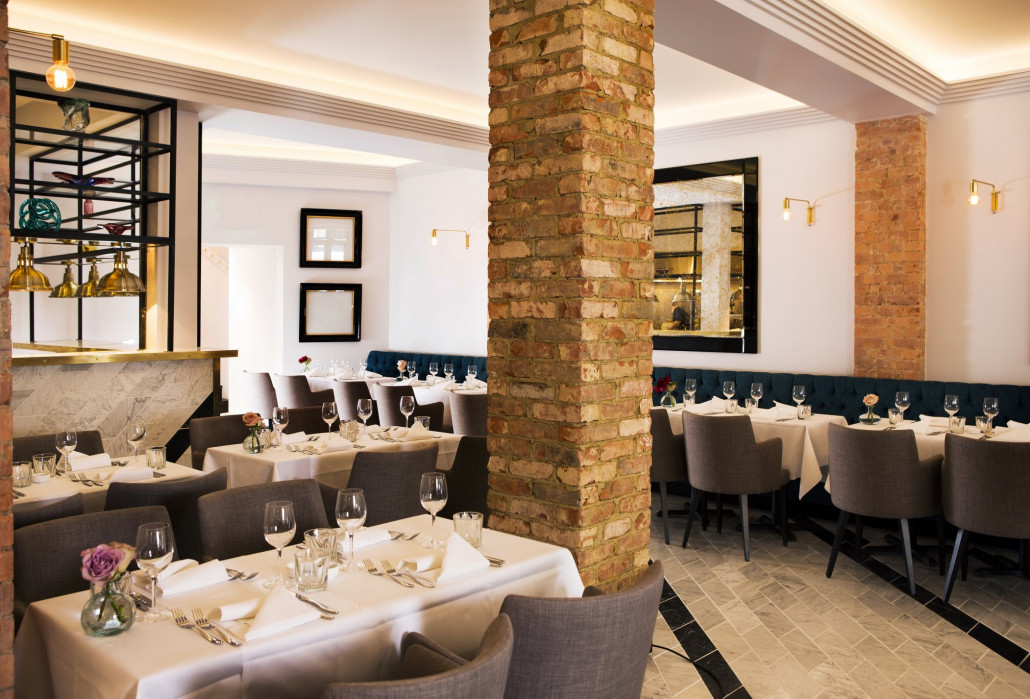 Situated in the heart of Fulham, the bar and restaurant is the group’s second offering following on from their Fitzrovia venue, and boasts a striking art-deco style inspired by the speakeasies of the 1920s.

We caught up with Hamish Glenn, Group General Manager for The Lucky Pig Group, to find out more about the new Fulham opening.

Lucky Pig has two venues – can you tell us how they differ?
Both venues are inspired by the prohibition era of the USA from 1920-1933. Fitzrovia is reminiscent of an underground drinking den from the time, whereas Fulham echoes the decadence of deco.

Who can claim credit for the eye-catching interior at the new Fulham venue?
This was a design and build contract carried out by Barracuda construction and headed up by Director, Keith Tucker. Ashley Wilson of LustedGreen & Georgina Harper were consultant designer and interior stylist respectively, working on behalf of Barracuda construction ltd.

How would you describe your clientele?
We play host to an eclectic mix of Fulham locals, after work drinkers, business lunchers and destination diners.

What kind of music can people expect to hear?
We play a mix of music from the prohibition era with a modern day twist throughout the day, with live music every evening ranging from piano to full band playing a mix of jazz, blues and swing.

Are the venues available for private hire?
Yes of course. We offer corporate packages in both and have hosted numerous photo and film shoots as both venues lend themselves very well to them.

The new Lucky Pig in Fulham has received good publicity for its food – what can you tell us about this?
Our kitchen brigade is led by Michael Mannion whose career has seen him work for and with the likes of Raymond Blanc, Marco Pierre White and Gordon Ramsay. He cooks a seasonal modern European menu with a British influence and an emphasis on locally sourced produce.

How do you think London’s bar and restaurant scene has evolved in recent years?
I think both the bar and restaurant industry have evolved greatly. Increased competition has seen standards raised and increased consumer awareness is always great to see. People are taking more of an interest in what they eat and drink, which contributes to better ingredients and service and overall guest experience.