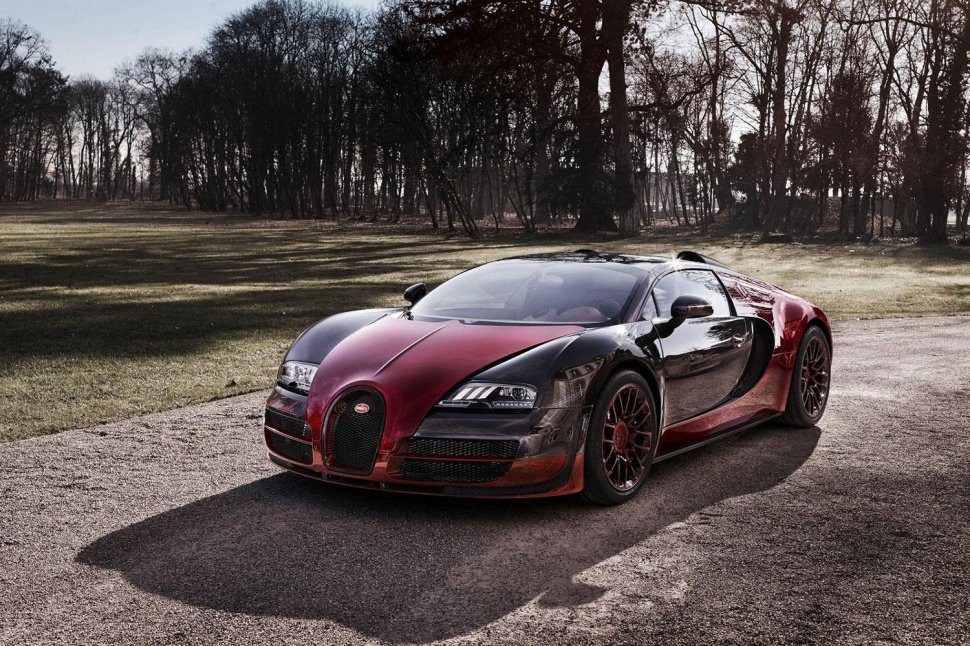 The Making of the Bugatti Veyron La Finale

Bugatti have released a video showcasing the making of the final ever Bugatti Veyron, the ‘La Finale’, which recently launched at the 2015 Geneva Motor Show.

Designed in homage to the first Veyron built in 2005, sporting a similar black and red paint scheme, the last Bugatti Veyron was built entirely by hand, as was all of its predecessors.

With a top speed of 408.84 km/h, the Bugatti Veyron 16.4 Grand Sport Vitesse convertible retains the record of being the world’s fastest production roadster.

In 2013 and 2014, Bugatti released an entire collection of Veyron 16.4 Grand Sport Vitesse limited series, dedicated to Ettore Bugatti, the brand’s founder, each with just three cars priced at €2 million apiece.

Founded in France in 1909, Bugatti was grown to become one of the world’s most renowned luxury sports car makers.