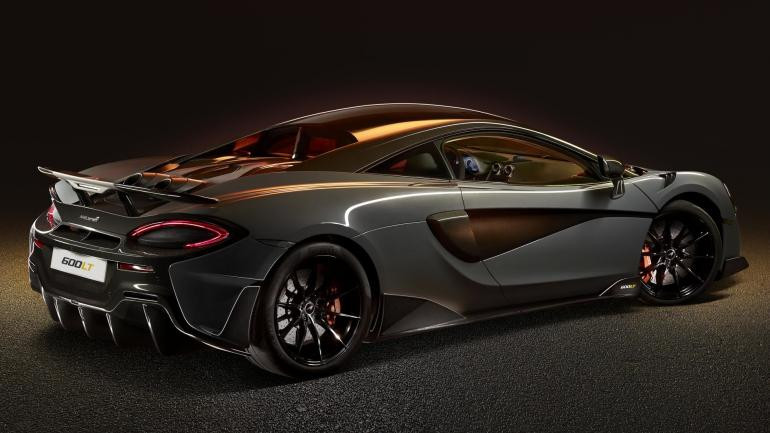 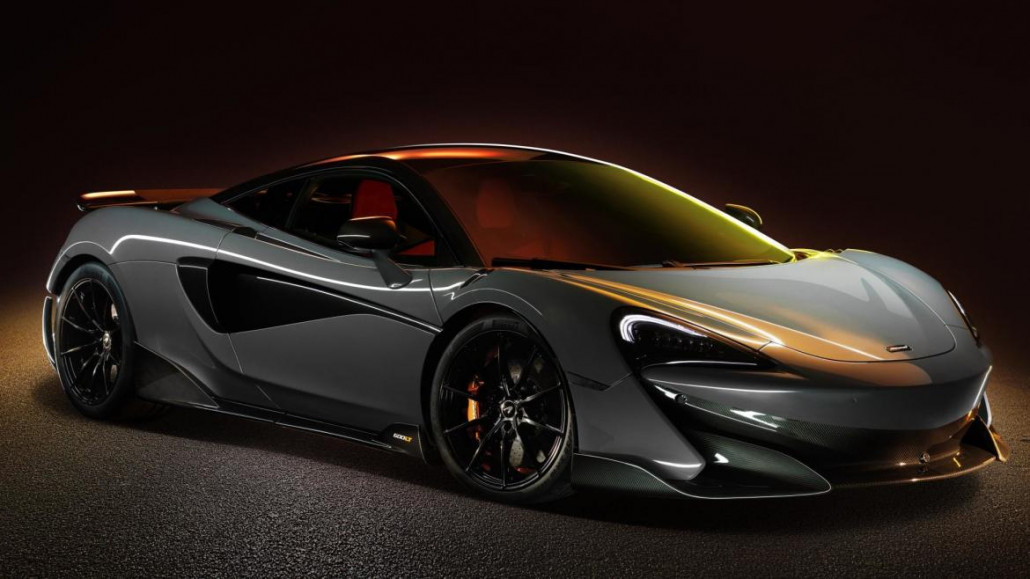 The McLaren 600LT: A Performance Car Deserving of the Longtail Name

It’s been three years since luxury sports car maker McLaren gave one of its models the legendary ‘Longtail’ moniker - the 675LT built as a tribute to the F1 GTR ‘Longtail’ that won the 1997 Le Mans GT1.

Now the British marquee is back with a brand new Lontail, a track-focussed, lightweight and heavily souped-up variant of the entry-level Sports Series known as the 570S, representing the fourth McLaren ever to wear the Longtail name.

Based on the McLaren 570S, this latest model uses light-weight materials, including carbon fibre, to make it lighter by 210 pounds compared with its predecessor.

As for performance, the twin-turbocharged 3.8-litre V8 engine produces 592 horsepower and 457 pound-feet of torque, an increases of 30 more horsepower and 14 torques over the 570S.

Other notable changes include a new carbon fibre body featuring a new splitter, extended diffuser and a fixed rear wing, while it also boasts a unique exhaust system with lighter top pipes.

McLaren hasn’t yet confirmed how many examples of the 600LT will be produced, but production will be strictly limited, with every unit hand-assembled at the McLaren Production Center in Surrey, England.