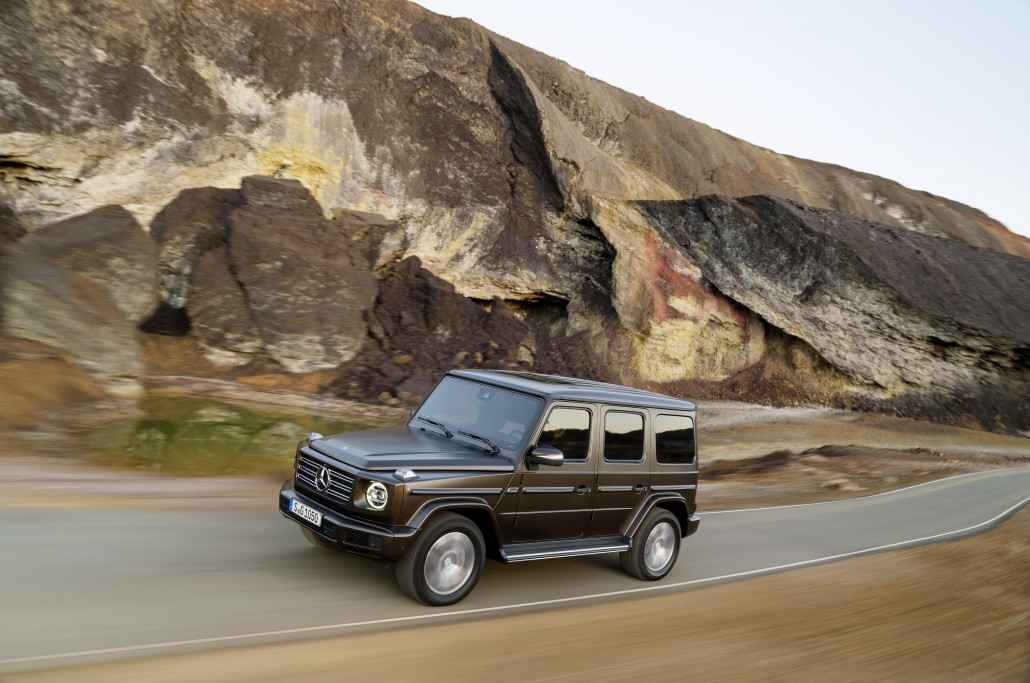 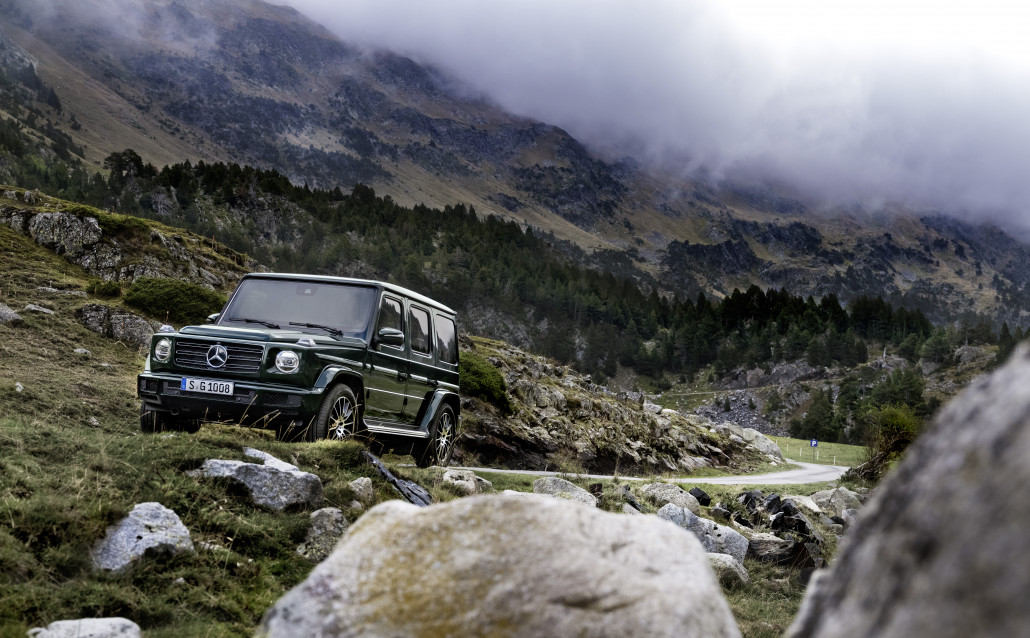 The Mercedes-Benz G-Class: An Icon Reinvented

Mercedes-Benz has updated its longest-running passenger car model, the iconic G-Wagen, which it is currently showcasing at the 2018 Detroit Auto Show.

The next-generation G-Class SUV was recently unveiled at a grand launch event, with attention focussing on its instantly recognisable and widely loved exterior styling, along with a host of new features.

The new G-Class has been lengthened by 2.1 inches and widened by 4.8 inches, while the front and rear lights have been updated to LEDs to give the SUV a more modern appearance.

However it is on the inside where the car has undergone its most striking transformation. The G-Wagen’s cabin has been updated to match the best in features and comfort offered in Mercedes’s other top-end cars.

Two giant 12.3-inch longitudinally mounted screens dominate the aesthetics of the front dash, while the completely redesigned instrument panel along with features such as three-zone climate control and 64 shades of ambient lighting have brought the  cabin up to date.

The version launched at the recent event is powered by a bi-turbo 4-litre V8 engine, which enables 416 horsepower and 450 lb-ft of torque.

“Enhancing an icon such as the G‑Class in technological terms was both a challenge and an opportunity at the same time. Each part and every bolt came under close scrutiny,” explains Dr Gunnar Güthenke from Mercedes-Benz.

“With the body, our main focus was on increasing the vehicle rigidity and the connections between the suspension and drivetrain with the ladder-type frame.”