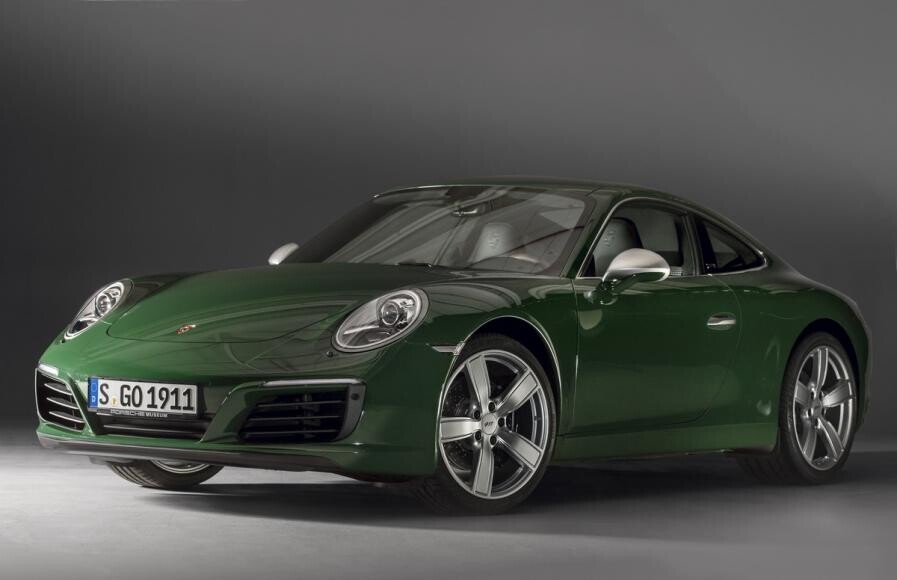 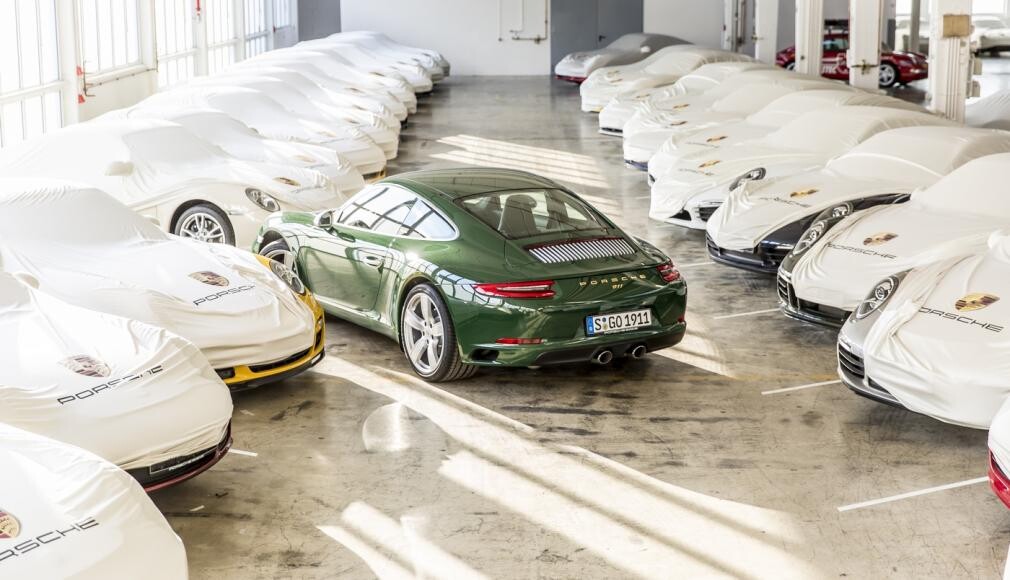 One of the world’s most iconic sport cars, the Porsche 911 was been captivating automobile lovers for over half-a-century. Now the car has seen the production of its one millionth model.

The landmark car rolled off the company’s Zuffenhausen production line finished and trimmed to honour the first 911 from 1963. Based on a 2017 911 Carrera S, the millionth 911 is painted in Irish Green which dates back to the early days of the famous model.

The interior is outfitted in wood, leather, and old-school black-and-white checkerboard inserts along with other homages. There’s also a special plaque on the dashboard commemorating the car’s special place in Porsche history.

Porsche is not putting the one millionth 911 on sale. Instead it is taking it on a grand tour around the world, including stops at the Nurburgring, the Scottish Highlands and the United States.

Late last year, Porsche created a lavish coffee table book that celebrates the 911, revealing the continuous process of evolution and build quality that has kept the car fresh down they years.