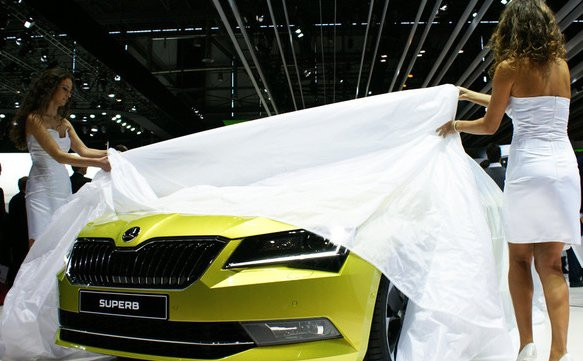 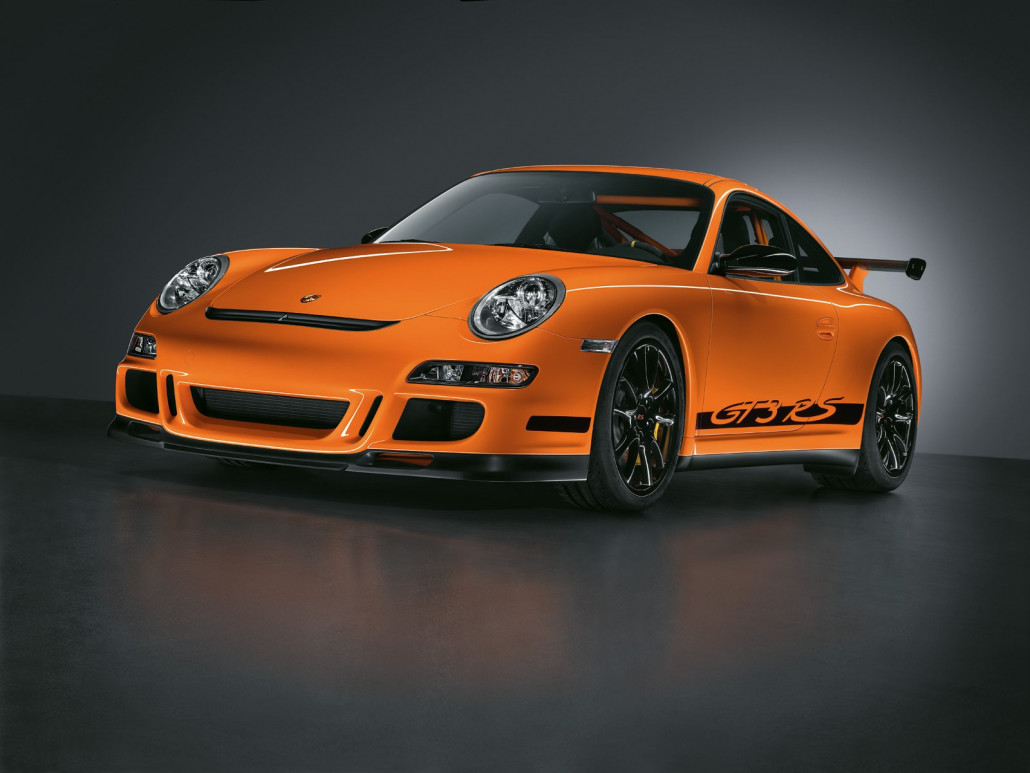 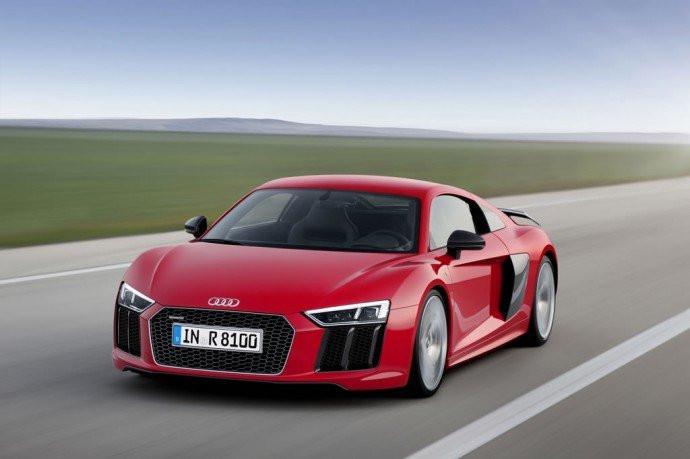 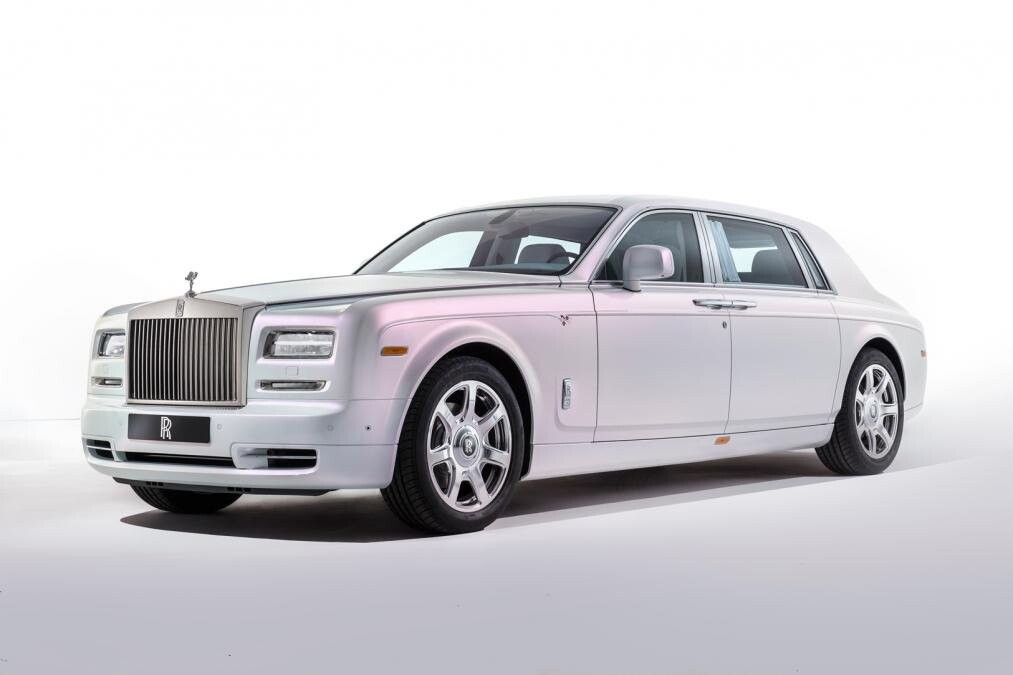 The Most Eye-Catching Debuts of the 2015 Geneva Motor Show

The 2015 edition of the Geneva Motor Show kicked off last week, offering a prominent platform for automakers to showcase their latest car creations.

Among them were many of the world’s most renowned luxury car brands, each competing for a bigger bite of the industry’s most high-spending segment.

As far as luxury car launches are concerned, it is proving to be a stellar year for the Geneva show, which is one of the industry’s most eagerly awaited events, attended by tens of thousands of car enthusiasts and global media.

Below is a rundown of some of the most eye-catching luxury car debuts taking place in Geneva.

Porsche GT3 RS
Having missed its original targeted launch date by more than six months, Porsche’s GT3 RS based on the 991 series of the 911 has finally arrived. It boasts a new 4.0-litre flat-six engine which enables a faster speed than both Porsche’s previous 911 GT2 RS and Carrera GT supercar.

Performance is also aided by Porsche’s efforts to make the GT3 lighter, with carbon fibre reinforced plastic used for the car's engine and luggage compartment hoods, and a magnesium roof which both saves weight and lowers the car’s centre of gravity

Notable exterior features include a large rear wing ducktail spoiler, ridge lines running the length of the car, and new vents in the front fenders that help boost downforce as well as aid airflow around the brakes.

Audi R8 e-tron
One of the most hotly anticipated Geneva launches has been the 2017 Audi R8 e-tron, which has already set the automotive world buzzing.

The second version of the R8 e-tron, the new version comes with a much larger 92-kWh battery pack than its predecessor, ensuring the car carries enough energy onboard to deliver strong performance, as well as return a much-improved driving range of 280 miles. It can accelerate to 62mph in 3.9 seconds and reach a top speed of 155 mph.

Other features include rear-wheel drive, with “targeted torque vectoring” between the rear wheels, plus an electromechanical brake system aimed at high brake-regeneration rates.

Ferrari 488 GTB
The hotly anticipated evolution of the 458 Italia, the Ferrari 488 GTB brings turbocharging into a contemporary, mid-engined V8 Ferrari supercar for the first ever time.7

The new model follows the California T in adopting turbocharging on a mainstream Ferrari, but with the addition of a completely new engine when compared with its V8 stablemate, according to its creators.

It will go into production in September after production of the 458 Italia range ends in the summer.

Bugatti “La Finale”
Geneva has been witness to the end of an era, with the final ever Bugatti Veyron unveiled at the show.

Ending the total production run of 450 models, “La Finale” is being shown in Geneva alongside the first Veyron chassis. When designing the La Finale, Bugatti sought inspiration from this first Veyron, which can be seen in the two-tone paint finish made up of red exposed carbon fibre and conventional black carbon fibre.

La Finale” has already been snapped up by a customer in the Middle East.

McLaren 675LT
Limited to just 500 models worldwide, the McLaren 675LT is a harder, lighter and more powerful version of the 650S

Substantial use of carbon fibre for the bodywork, and aerodynamic features and other lightweight elements in the engine, chassis and body, give the car a dry weight of 1230kg, which is 100kg less than the 650S.

The new model has been dubbed the most pure incarnation of a Lamborghini to dat” and that claim is backed up with impressive performance stats. Power from the naturally aspirated 6.5-litre V12 engine has risen to 740bhp, with the permanent four-wheel-drive system helping the car go from 0-62mph in just 2.8 seconds and delivering a top speed of more than 217mph.

A complete visual overhaul has also been undertaken, including to the front-end which features a carbon fibre bumper with matching side skirts along the flanks, while an exposed carbon fibre rear diffuser housing quad tailpipes has been added around the back

Rolls-Royce Phantom Serenity
Rolls-Royce has unveiled its latest bespoke concept model, Serenity, which is billed as the most opulent cabin of any Rolls-Royce Phantom in history. Crucial to this lavishness is the one-off car’s interior, which has been dressed in hand woven, hand-dyed, hand-embroidered and hand painted silk.

Created to highlight the talent of the British manufacturer’s bespoke design department, the Serenity is inspired by the “amazing interiors of the elite Rolls-Royce’s of the early 1900s”, according to director of design Giles Taylor. The concept also celebrates “the historical role played by silk as a symbol of regal and imperial power”.