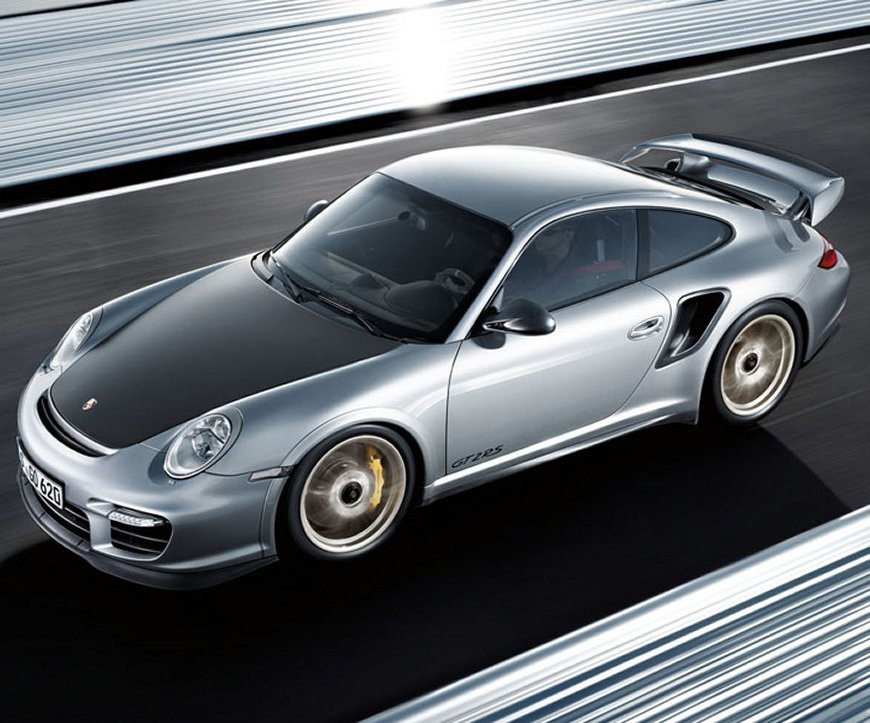 World automotive experts Porsche have announced that the long awaited 2011 Porsche 911 GT2 RS will feature at the Moscow International Motor Show 2010, which runs from 25th-29th August. The 911 GT2 RS is Porsche's most powerful road-going car to date.

The Porsche GT2 RS will be the crown jewel of the Porsche 911 range, capable of achieving 0-60 mph in just 3.5 seconds. The sleek and sophisticated machine holds a top speed of 205mph alongside the astonishing fact her 3.6 litre, six-cylinder, 620hp engine is 5% more fuel efficient than its predecessor.

The 2011 Porsche GT2 RS will differ from her counterpart, the GT2, through tweaks to her performance, which Porsche claims can now “lap the Nürburgring-Nordschleife racetrack in 7 minutes and 18 seconds.”

The 2011 Porsche GT2 RS will be finished in matte black with flared wheel arches and a higher rear spoiler. Only 500 units will be made of the super-fast roadster, priced from £164,107.