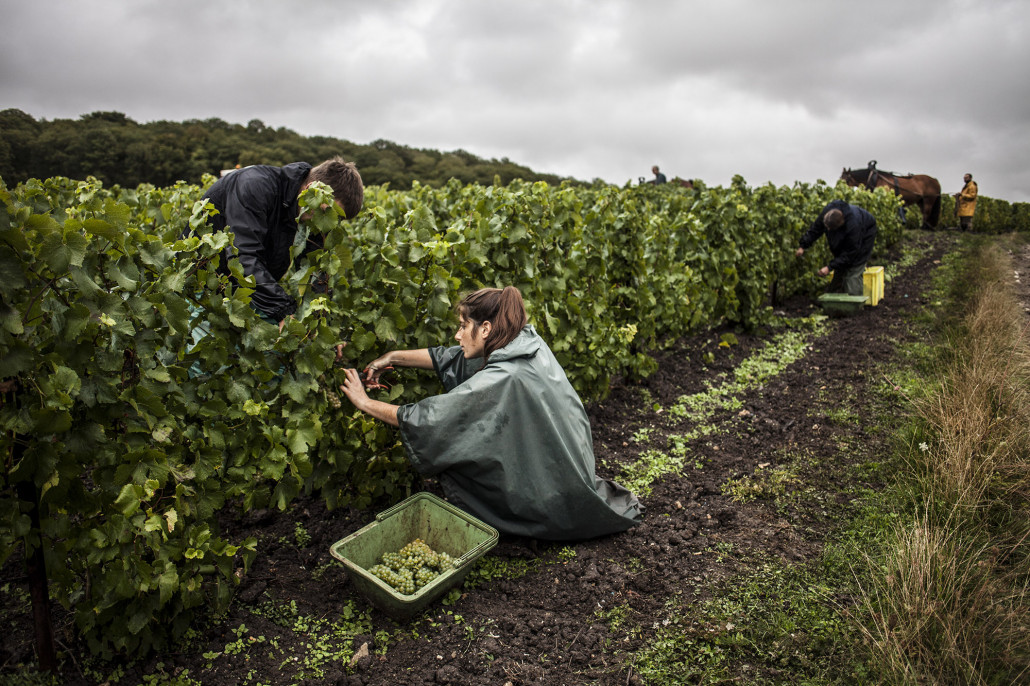 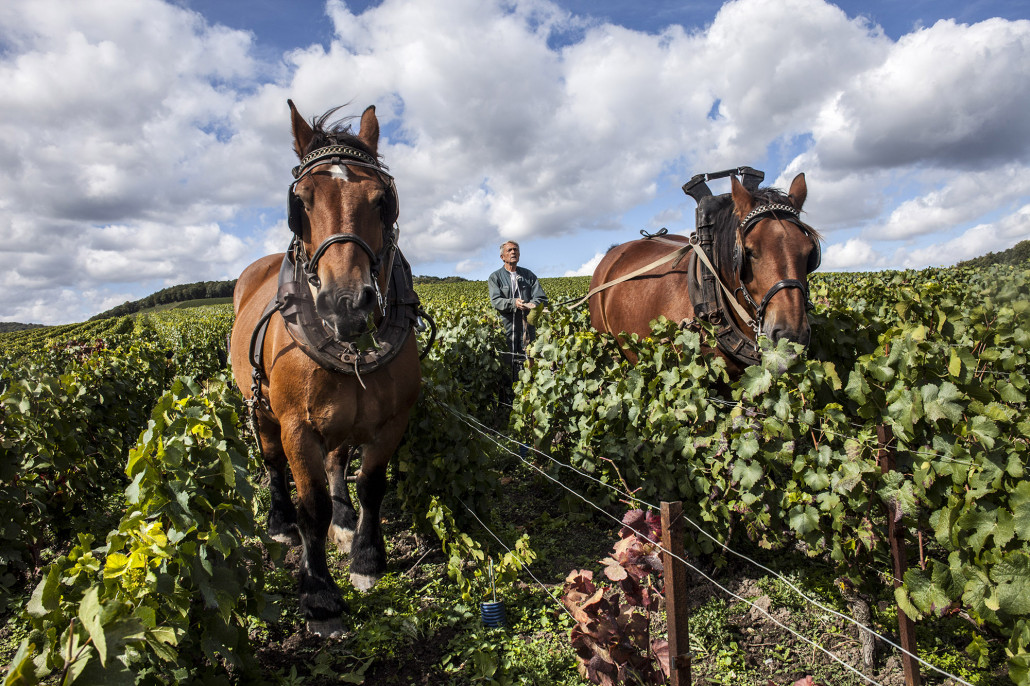 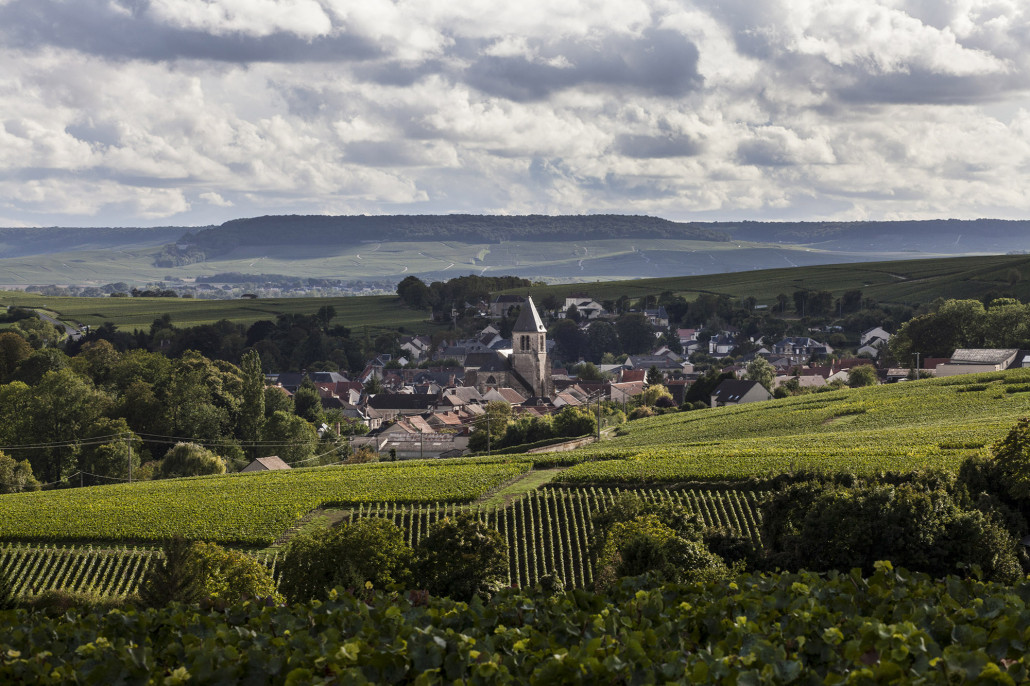 When we spoke with Martin A. Konorza, owner and founder of Champagne De Watère, at September’s Monaco Yacht Show, his answer to the question of why the brand is such a good fit for the superyacht industry was clear and simple.

“We share the same values,” he told us on the docks of Port Hercule. Or to elaborate on that sentiment, the company’s uniquely personalised service, which sells exclusively to a select clientele via their online shop or direct distribution, is perfect for detail-oriented luxury connoisseurs who demand the highest standards at all times.

While De Watère’s 1er Cru Brut Rosé has received wide acclaim, its 1er Cru Brut Blanc has also captured the hearts – and taste buds – of champagne lovers across the world. In fact, Mr Konorza says that when speaking to clients he most commonly hears that the brand’s white product is the best of its kind they have ever tried. High praise indeed.

So what do we know about the Cuvée 1er Cru Brut Blanc? Made from 80 per cent Pinot Noir and 20 per cent Chardonnay grapes, it is a multifaceted blend of freshness and maturity that manifests in a striking, translucent shade of gold. Its complex aromas include hints of cinnamon and exotic fruits.

As with all De Watère champagnes, one of the Blanc’s main USPs is that it is left to mature for up to 45 months – three times as long as most other champagnes – in two-thousand-year-old chalk caves. According to those who are experts in such matters, it is this exceptionally long maturity period that lends the champagne its rich cinnamon and fruity flavour and unusually fine perlage.

Speaking of which, even among many seasoned champagne drinkers, the term ‘perlage’ is not yet common currency, but its contribution to De Watère’s products is in no dispute.

A decisive quality criterion of all fine sparkling wine, the rising bubbles known as ‘perlage’ are not only a visual highlight, they also play an important role when it comes to the flavour of the champagne. In other words, the finer the perlage, the more exquisite the fine aromas.

Various factors influence the fineness of the perlage, one of which is the duration of the maturation, which is why the perlage of De Watère’s champagnes is of such a high standard.

It is a feature that comes directly from the manufacturing process and is, in a sense, the clearest evidence of Mr Konorza’s original vision for the brand: to create a world class champagne using down to earth, agricultural production methods, but is also perfectly at home within the luxury glitz and glamour of the quintessential champagne lifestyle.