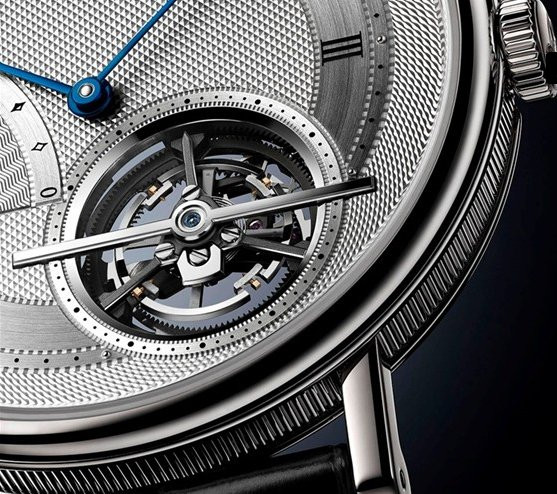 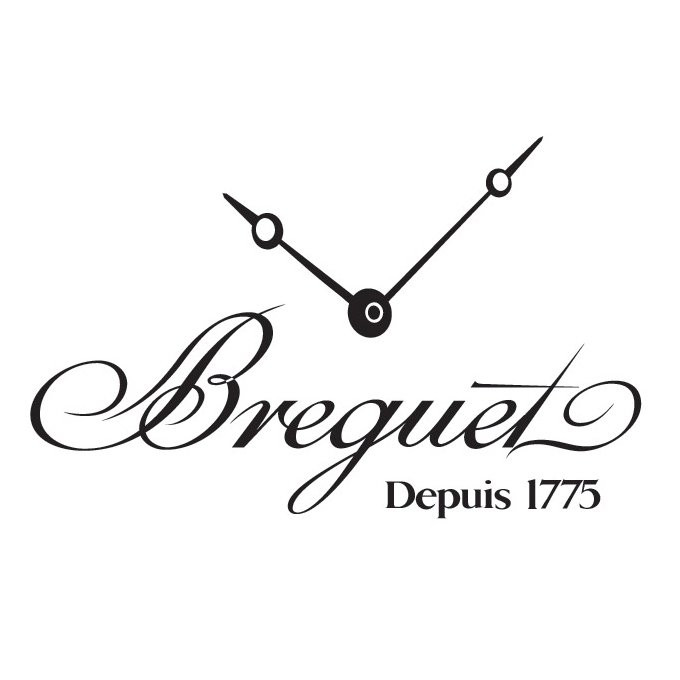 The Platinum Classique 5377 Tourbillon by Breguet

Swiss watchmakers Breguet have created a new version of its ultra thin Classique 5377 Tourbillon, this time featuring a platinum case.

Boasting ultra-thin dimensions (A 3mm movement in a 7mm case), the new automatic wristwatch, which was first issued in rose gold in 2013, will be officially launched at the prestigious SIHH and BaselWorld watch fairs this year.

Other than its platinum case, the watch shares many features with its predecessor, including the use of calibre 581DR and welded lugs.

Additional components include a tourbillon carriage and balance wheel in titanium, balance spring and escapement in silicon and anti-magnetic steel. Furthermore the rotor mass, set around the periphery of the movement, is also in platinum.

Breguet was founded by Abraham-Louis Breguet in Paris in 1775. The brand is now owned by Swiss company The Swatch Group.