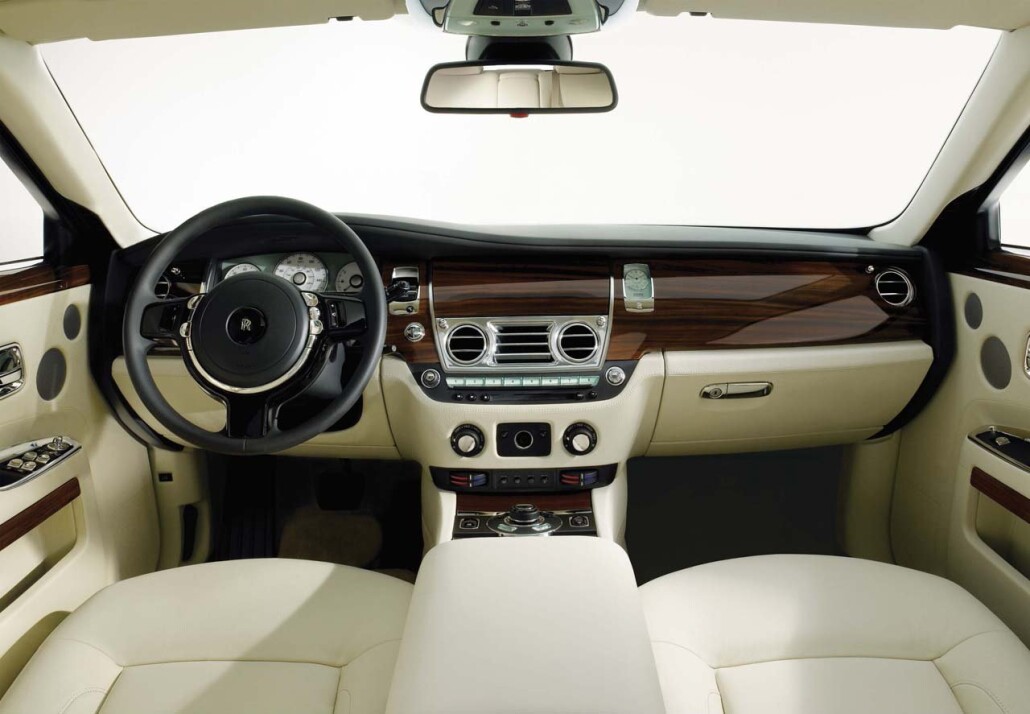 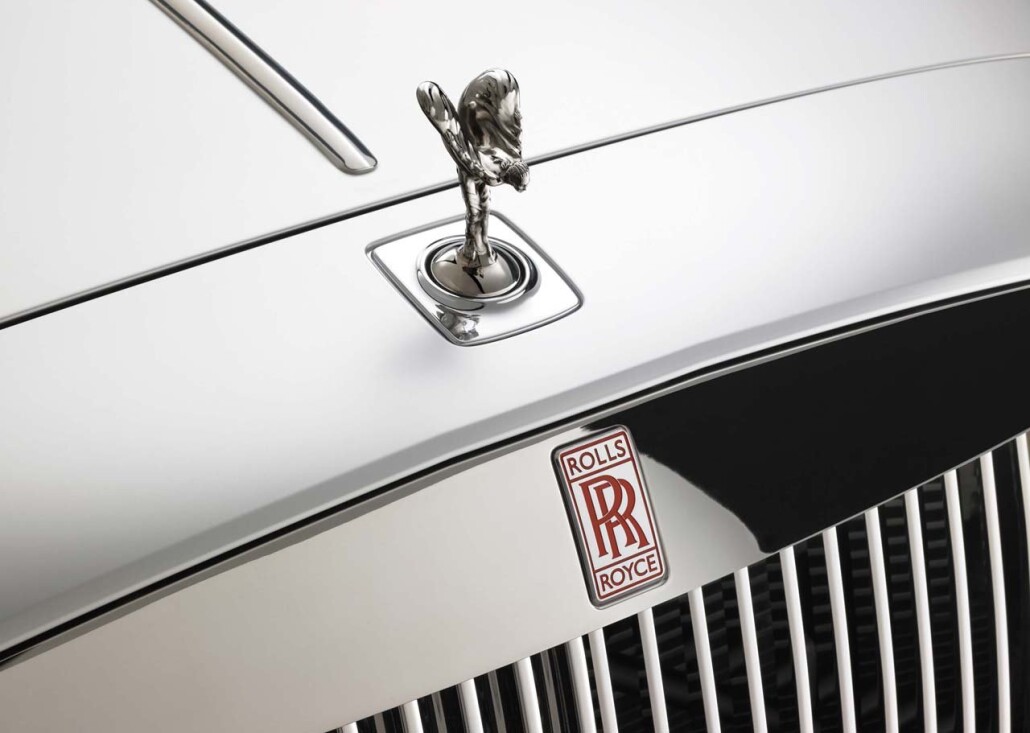 Rolls-Royce has released performance figures of its latest baby-Rolls, and the fast-moving Ghost doesn’t fail to impress.

Now however, the luxury automobile company has released numbers on the 200EX’s performance, proving it can move a lot quicker than its looks may imply.

The luxury vehicle will be capable of reaching 97 kilometres in only 4.7 seconds making it as quick as an Audi RS6 and faster than a BMW M3.

The high speeds come from a brand new 6.6 litre V12 engine exclusive to Rolls-Royce that will be combined with an eight-speed automatic ZF gearbox.

Rolls-Royce Director of Engineering Helmut Riedl said despite the vehicle’s impressive speeds, the car was far from a track vehicle.

"First and foremost Ghost is a Rolls-Royce,” he said. “This means that despite its extraordinary performance figures it has been engineered for effortless composure and refined power delivery.”

The system allows the car’s dynamic handling systems to work together to achieve optimum levels of refinement and comfort.

“Our chassis set up keeps Ghost stable and flat, preventing it from wallowing or pitching in the corners or imposing undesirable forces on those inside,” Riedl said.

Customer deliveries of the eagerly-anticipated Ghost in Europe and the UK will begin later this year with pricing set from £165,000.

Customers located in the USA and the Asia Pacific region will have to wait until mid 2010 to find themselves behind the wheel of a Ghost.

"&quot;First and foremost Ghost is a Rolls-Royce. Despite its extraordinary performance figures it has been engineered for effortless composure and refined power delivery."

"&quot;First and foremost Ghost is a Rolls-Royce. Despite its extraordinary performance figures it has been engineered for effortless composure and refined power delivery."