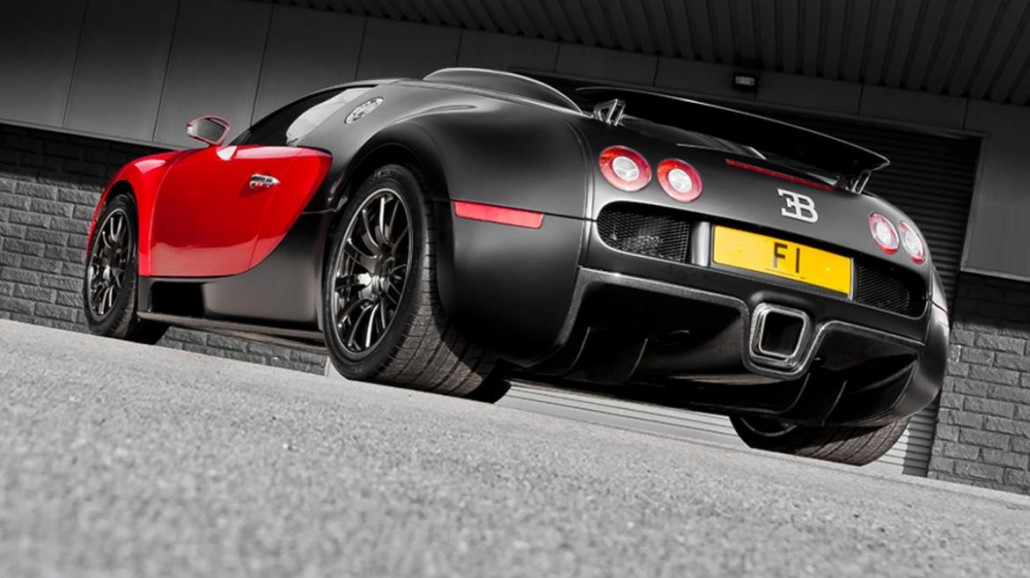 The World’s Priciest Number Plate: Yours for $20m

Customised number plates are notoriously pricey, but none reach the same levels of extravagance as one recently put on the market by Afzal Kahn, founder of car tuning experts Kahn Design.

The “F1” registration plate has been made available for purchase for an eye-popping $20.5 million, owing to its status as the world’s most sought after number plate thanks to its links with the pinnacle of motoring – Formula 1.

The F1 number plate was last seen on the businessman’s $1.7 million Bugatti Veyron Super Sport, and was purchased back in 2008 for the now seemingly bargain price of $5,75,000 from Essex Council in the UK.

The council were in possession of the number plate for more than 104 years and Kahn believes he paid much less for it than its actual value. He also says that he previously turned down an offer of £6 million for the number plate in 2014.

If the plate manage to fetch its advertised price, it will destroy the current record held by the “D5” number plate which was bought by Dubai-based businessman Balwinder Sahani for $10 million in 2016.

Founded in 1998, Kahn Design is a British-based company that specialises in the modification of motor vehicles