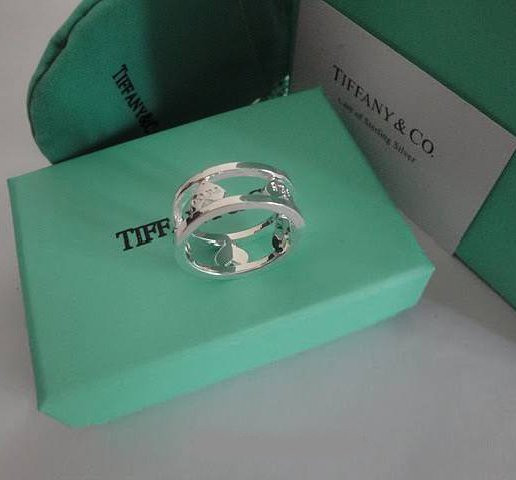 American Jewellery house Tiffany and Co. are to open a European flagship store on Paris’s prestigious Avenue des Champs Elysées in 2014, the iconic brand has announced.

Spread across around 10,000 square foot, the multi-level store will represent the fourth Tiffany store in the French capital, but will be by some distance the largest of them all.

Frederic Cumenal, executive vice president of Tiffany & Co., said: “This is a significant development and sales opportunity for Tiffany & Co.

“While we have been successful in operating three smaller stores in Paris, establishing this store on the Champs Elysées will be the ultimate symbol of Tiffany as a truly global luxury brand.”

Tiffany’s relationship with Paris began in 1850 when the company established its first store in the city. Seventeen years later, at the Paris World’s Fair, the brand became the first U.S. firm to win an award for the quality of its silverware.

Tiffany & Co. is celebrating its 175th anniversary this year. The company currently has dedicated stores in the Americas, Asia-Pacific, Japan, Europe and the United Arab Emirates.