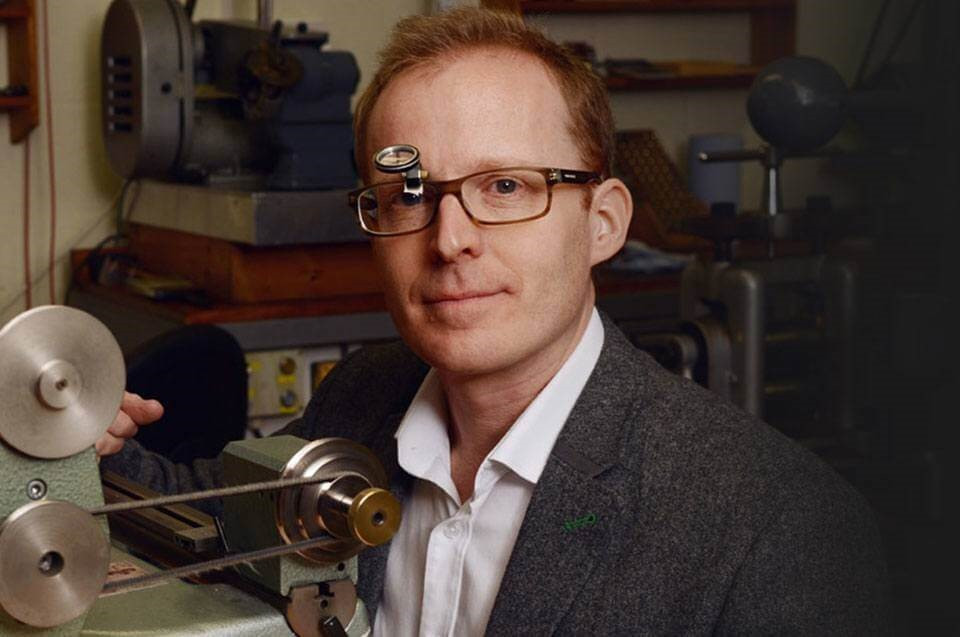 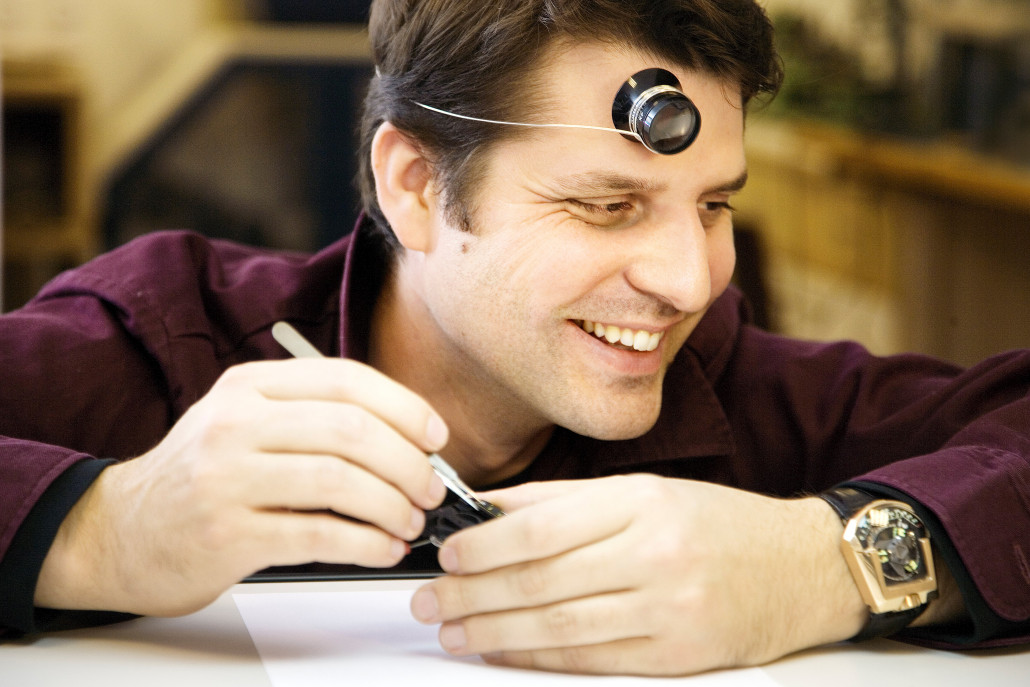 Ahead of the official opening of the SalonQP watch fair in London, the Time Aeon Foundation will announce news of the foundation’s latest enterprises, including Project Oscillon.

Time Aeon was formed in 2008 to “perpetuate exemplary standards of expertise and knowledge of the art of contemporary watchmaking among independent craftsmen, to actively participate in safeguarding the heritage of watchmaking worldwide, to make a financial contribution to the training of future watchmakers who wish to become independent, to help talented young watchmakers become independent, to support the art of contemporary watchmaking and have it recognized as a completely separate art.”

Recognising SalonQP’s role as a gathering of international watch aficionados, Time Aeon’s Stephen Forsey (Greubel Forsey) and Felix Baumgartner (Urwerk) will present the Foundation’s latest activities and take part in a discussion with Roger Smith covering the challenges that budding watchmakers face and the opportunities open to them.

SalonQP 2016 will be the event’s sixth year at the Saatchi Gallery and eighth in total. The exhibition has established itself as Europe’s leading public event for those interested in, or curious about, fine watches.