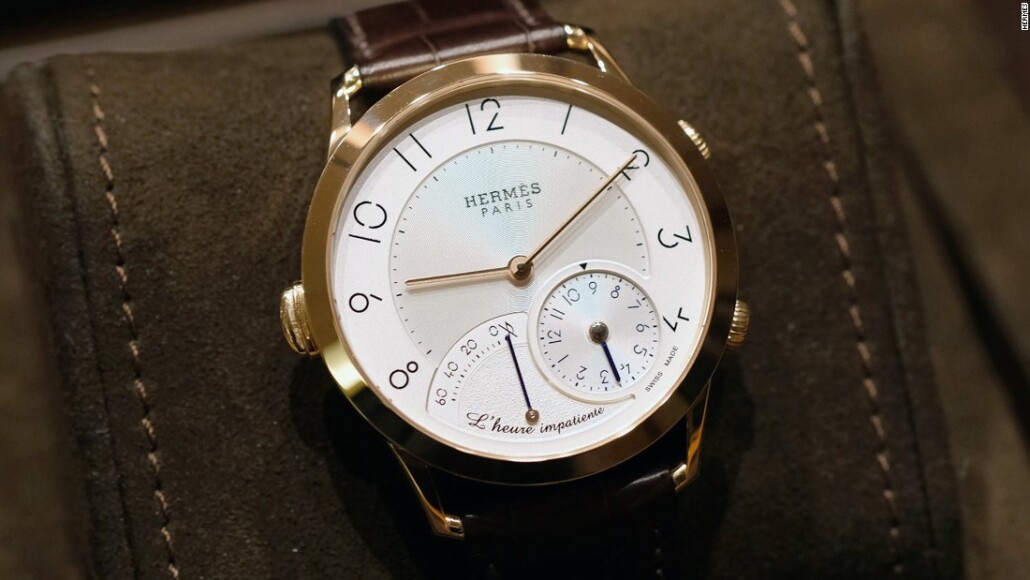 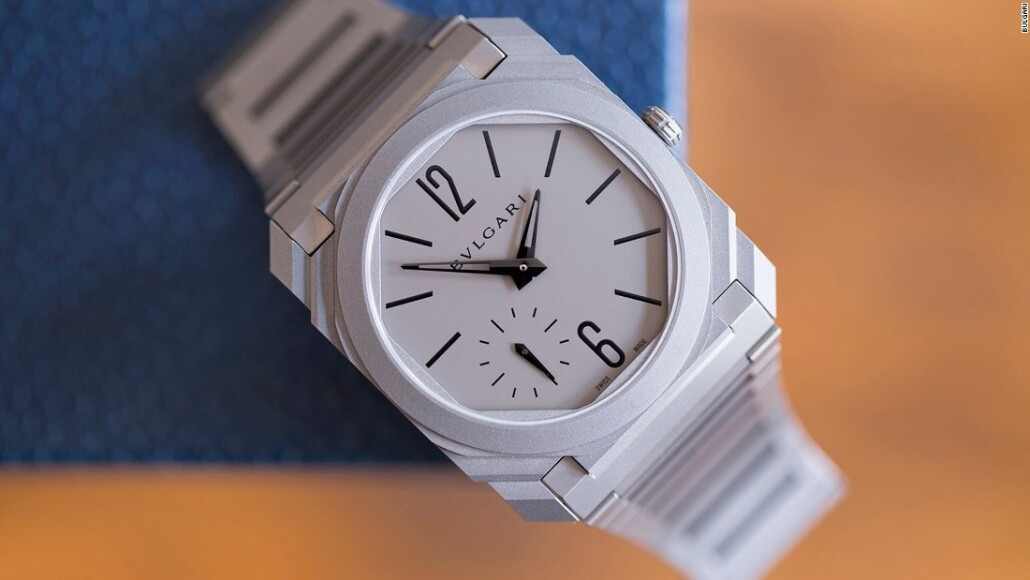 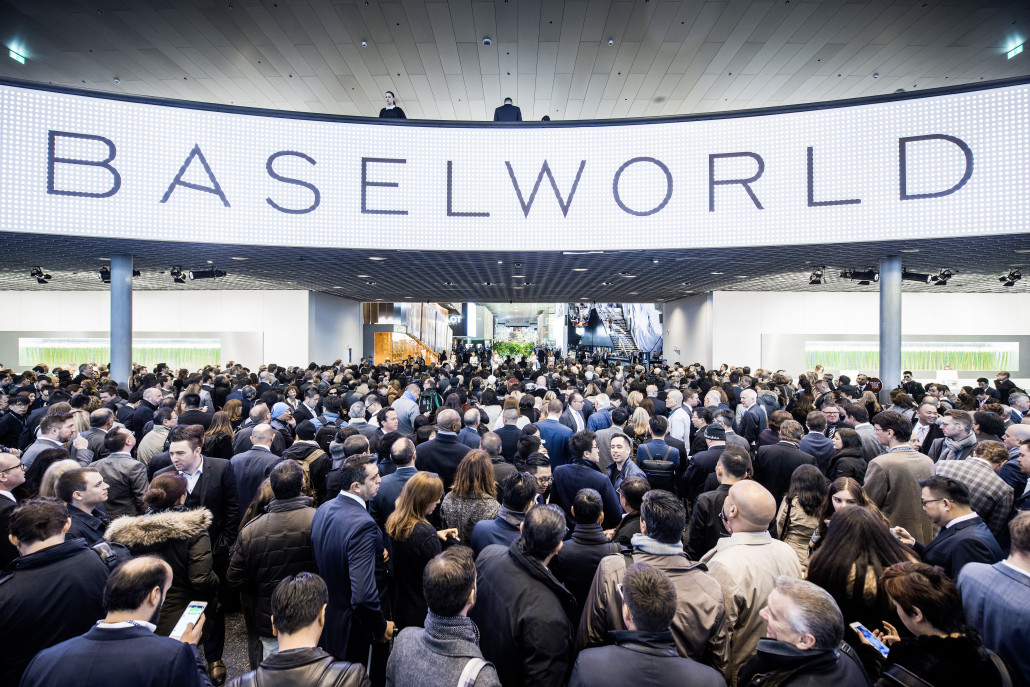 Time to Shine: The Highlights of Baselworld 2017

The 2017 edition of Baselworld, one of the industry's most prestigious watch fairs, came to a close last Thursday after another exceptional showcase of the world's eminent horological brands and up-and-coming watch-making names from across the globe.

Inevitably, it was many of the usual suspects that grabbed the bulk of the limelight, with almost all of the world’s most famous watch brands on hand displaying band new creations that push the art of watch-making to the next level, in the realms of both design and technology.

To mark this year's event, we've picked out six of the most noteworthy watch launches, spanning a number of brands, each offering their own distinctive styles and innovations.

When it comes to quirky watch features, they don’t get much more original than the brand new complication incorporated into this Hermès creation. Wearers are invited to set the counter of the watch to the time of an eagerly awaited event that will take place in less than 12 hours. Then, precisely one hour before it occurs, the mechanical hourglass (the sectoral countdown scale at 7 o´clock position) is set in motion and its progress can be followed on the dial. Finally, when the moment arrives, a striking mechanism rings out a note while the 1mm dial vibrates. Other notable features include a 40.5mm rose gold case, an opaline silvered dial boasting a sunburst finish on the outer ring, and a fine-textured graining around the countdown. Price: €37,531

This striking new perpetual calendar from Patek Philippe has an appearance that bears many of the hallmarks of the historic Swiss brand’s vintage timepieces from the 1940s and 50s. The watch contains two apertures for the day and month, a moonphase display with date window at six o'clock, a killer, complex case, and luminous syringe hands. Meanwhile the case is 40mm in diameter and available in only white gold, while the dial itself is a cream lacquer that adds to the watch’s ‘period’ look. Price: €77.709

Once a mere Seiko sub-brand, Grand Seiko is now going alone as an independent trademark and to mark the occasion the Japanese watch-maker has released three limited edition models in a total run of just 649 pieces. Available in a choice of steel, gold, and platinum, each version boasts a slightly different variation on the original Grand Seiko logo, while all are powered by the hand-wound Grand Seiko caliber 9S64. Although the watches on which they're based were 36mm in diameter, the limited editions will be an updated 38mm instead. Price: €38,500 (Platinum) ; €16,142 (Gold ); €5,158 (Steel)

Bulgari arrived at Baselworld bearing “the world’s thinnest automatic movement”, and it was a billing that guaranteed the famous Italian brand plenty of attention as well as continuing  its recent form of breaking horological records (it displayed the thinnest Tourbillon watch and movement at Baselworld 2014 and the thinnest minute repeater at last year’s edition). As well as being powered by this staggeringly thin 2.23 mm self-winding movement, the Octo Finissimo Automatique contains many design features we’ve come to associate with Bulgari watches, including avant garde architecture and striking shapes. Furthermore, in place of the power reserve indicator, which is visible at the back of the calibre BVL128, a micro-rotor has been cleverly integrated instead. Price: €5,349

In the past couple of years, there have been numerous examples of luxury watch brands scaling back on complicated pieces and focusing on the pure essentials of watchmaking to create simpler models. One of the most notable examples of this is the new Romain Gauthier Insight Micro-Rotor watch. The moniker “Insight” comes from the brand’s desire to give owners full view of the inner workings of the watch. And indeed, much of the movement’s mechanism can be viewed through the dial and the sapphire display case back. The case size itself is a modest 39.5mm and will be available in 18k red gold and platinum, with both case versions also having the option of three different dials: white enamel, black enamel, or blue enamel. Production of each dial variant will be limited to just 10 pieces, which means total production for this piece is just 60 in total. Price: €5,349