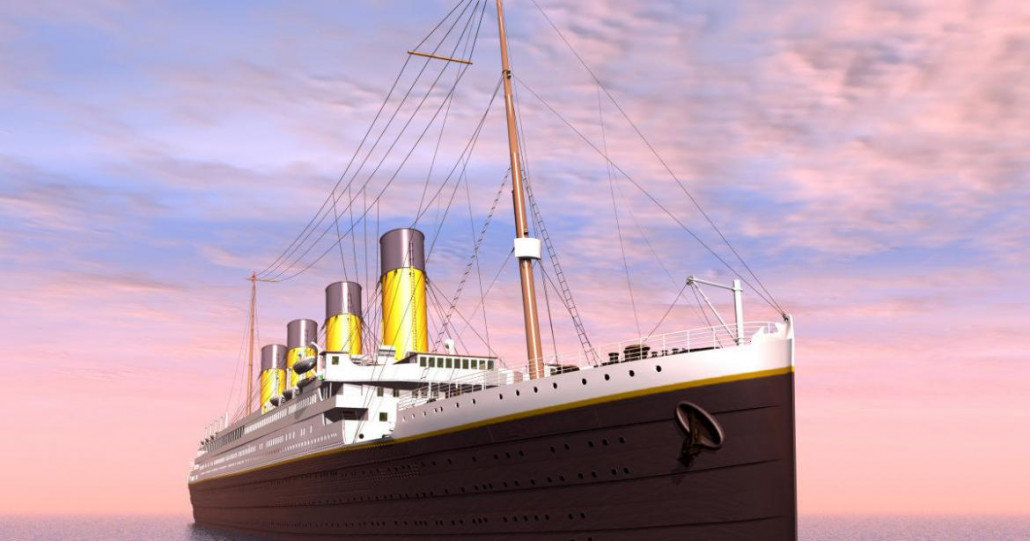 The Titanic has earned folkloric status in our culture, with some companies even offering excursions to the site where it sank.

And soon those with a keen interest in the world’s most famous ocean tragedy will be able to go one step better and board a replica of the Titanic.

Owned by the Blue Star Line, the project will see the construction of Titanic II completed by 2022.

The replica ship will sail along the same route as the original, following the historic route between England and the U.S. in the summer, and then undertake world cruises through the end of the first year.

To ensure guests can set sail with upmost piece of mind, the ship will come fitted with the latest navigation and safety systems, alongside a range of luxurious offerings.

It will accommodate 2,400 passengers and 900 crew members and will mirror the same cabin layout as the original ship.

Commenting on the project, Blue Star Line’s chairman, Clive Palmer said, “The ship will follow the original journey, carrying passengers from Southampton to New York, but she will also circumnavigate the globe, inspiring and enchanting people while attracting unrivalled attention, intrigue and mystery in every port she visits.”

The original RMS Titanic sank in the North Atlantic Ocean in April 1912, after colliding with an iceberg during her maiden voyage.