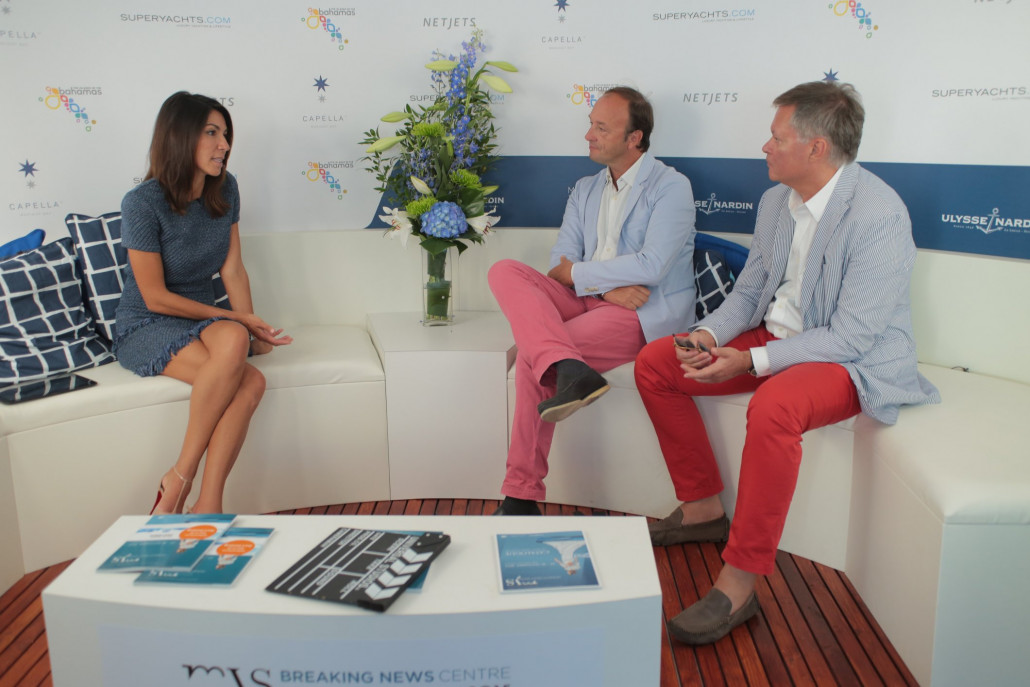 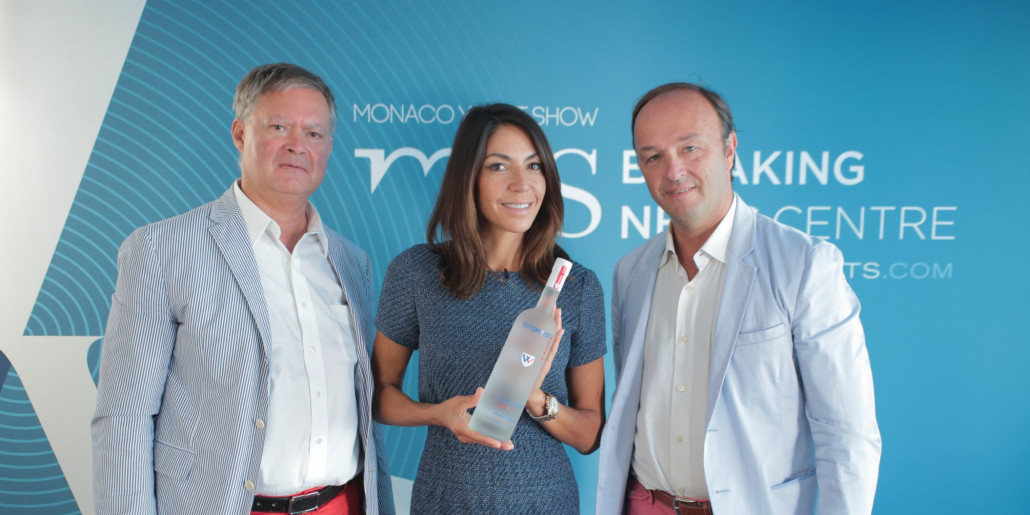 The Carpathian Mountains that stretch for some 1,500 kilometres across Central and Eastern Europe are steeped in folklore.

They are also, as we learned when we sat down with Titomirov Vodka at the 2015 Monaco Yacht Show, rich with properties that have helped to create a luxurious and distinctive spirit.

“This is a unique vodka that is made with the vision of alkalinity behind it, due to alkaline water which is a 60% component of this vodka,” said Alex Titomirov, CEO and Founder of Titomirov Vodka, “and so the result is that it is extremely smooth, easy to drink and it doesn’t create a hangover and headache.”

“This vodka is produced in the Carpathian mountains. That’s where the source of water is, and the result is that it is superbly marketable because the Carpathian mountains have a certain cliché, a certain image. So we believe there’s a huge future in linking the perfect water with perfect alcohol. It’s 8 times distilled also, so it’s a very pure and very scientifically directed product.”

Of course, to create a world class product is one thing, but to successfully market it is quite another. And where luxury branding is concerned, there is only one place in the world to start.

“Monaco is the capital of branding,” said Simon Piggott, President of Titomirov Vodka, “and so when you start things here it’s much easier to brand it all over the world.

“You can find Titomirov Vodka in Monaco – it’s at Jimmy’z nightclub, it’s at Buddah Bar. It’s actually at Sunset Monaco which is a pop-up they do during the Grand Prix and the yacht show and it’s also being distributed on the retail side at the Casino supermarkets.”

You can watch the full video interview with Alex Titomirov and Simon Piggott above this article.