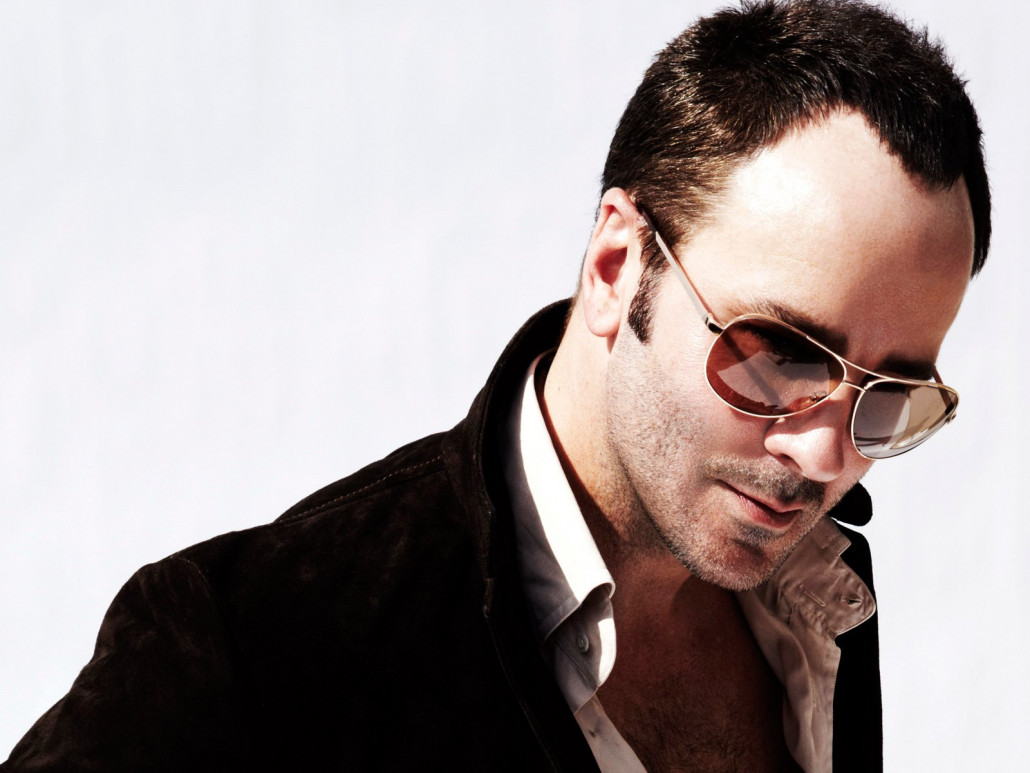 Spread across 8,000 sq ft, the flagship store, which is scheduled to open in 2013, will house the designer’s full product range, including his menswear line, currently only available at Selfridges.

Located at The Cadogan Estate’s new 201-206 Sloane Street development, the store will be held on a 10-year lease at £1.34 million per year.

Hugh Seaborn, Chief Executive at The Cadogan Estate, said: “We are delighted to have secured such a big name fashion brand as the anchor to 201-206 Sloane Street.

“With Tom Ford’s arrival – and Alberta Ferretti also opening a flagship store, it enhances the ‘super luxury’ offering of the development and seals its reputation as a world-class fashion destination.”

The store will join several other luxury brands already boasting a presence on Sloane Street, including Alberta Ferretti, Chanel, Gucci and Louis Vuitton.