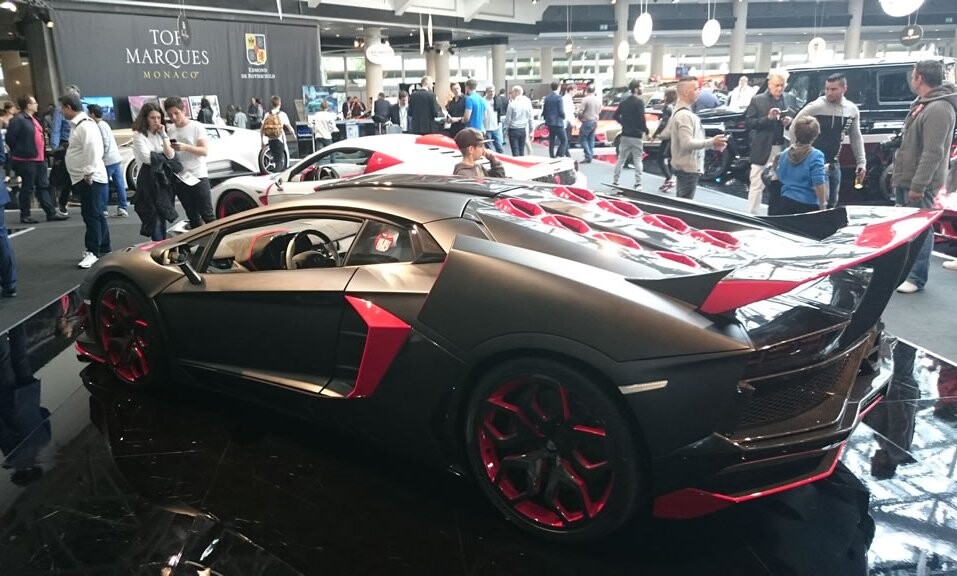 The 12th edition of Top Marques Monaco, one of the world’s most prestigious displays of supercars, took place in Monaco last month, drawing more than 40,000 car enthusiasts and luxury connoisseurs from around the globe.

Hosted at Monaco’s Grimaldi Forum, the four-day event saw more than 40 supercars on display, with a number of exhibitors reporting sales resulting from client meetings.

Indeed, purchases were confirmed for several luxury vehicles, ‘super vans’ and motorbikes as well as a large number of watches and pieces of jewellery. The combined total value of sales made during the event is expected to be in excess of €200 million.

VIP guests were also given the opportunity to test drive some of the stunning cars on show around the iconic streets of Monaco.

Prince Albert II of Monaco was on hand to unveil six world launches, including the Toroidion 1 MW concept, a battery-powered four-wheel-drive 100% electric supercar.

Other highlights included the AeroMobil 3.0, the world’s most advanced prototype of a flying car which is able to transform from a two-seater roadster to a plane. According to its Slovakian creators, the concept could be on the market in under two years.