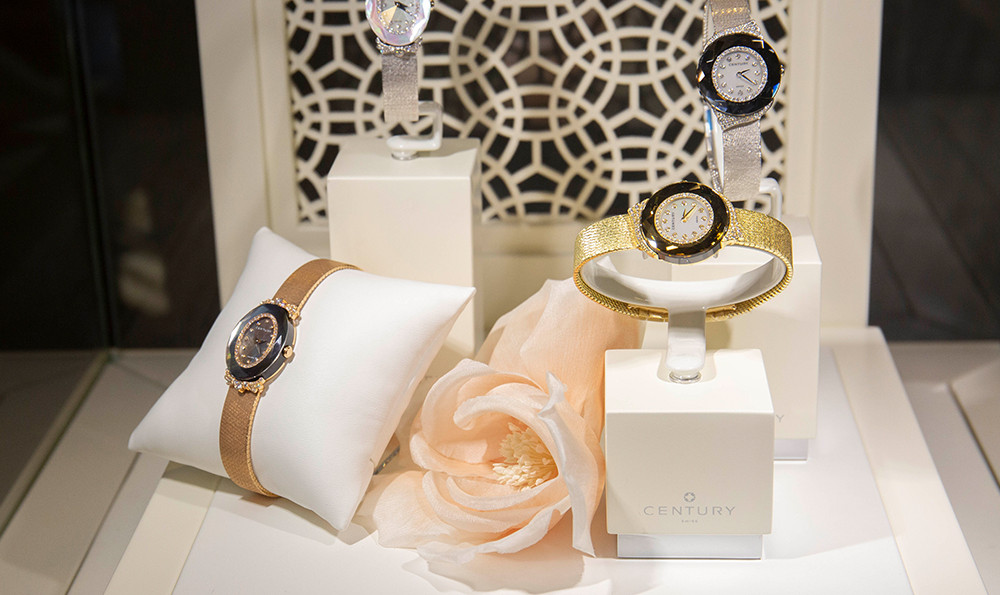 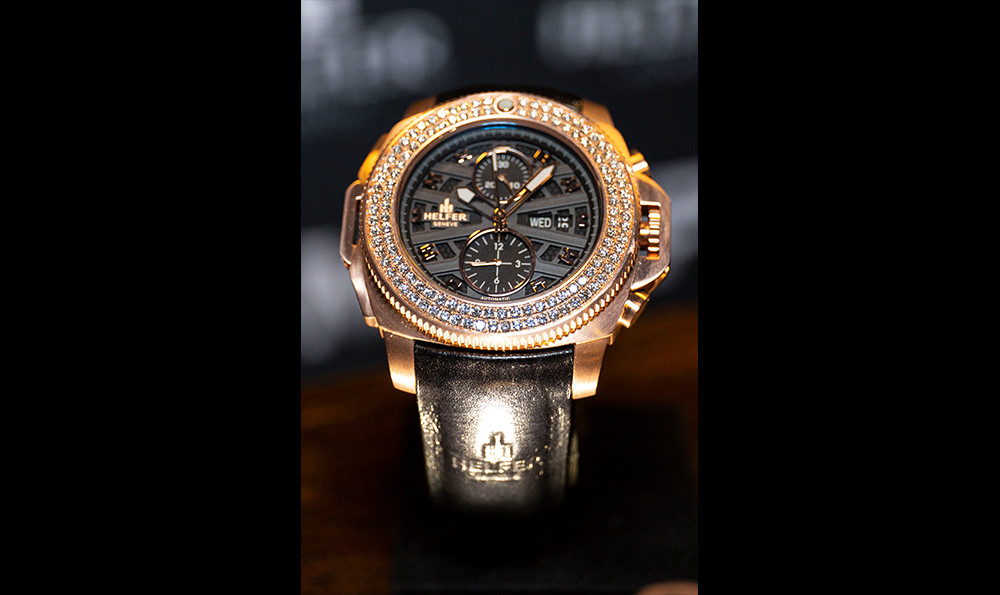 Showcasing the world’s finest automobiles, watches and jewellery, Top Marques Monaco has grown to become one of most eagerly awaited luxury events on the calendar since its debut in 2003.

This year’s event in the principality, the 15th anniversary edition which took place late last month, was perhaps bigger and better than ever. And to mark the auspicious milestone, the show returned to its roots to bring visitors a spectacular display of world class supercars in and around the Grimaldo Forum.

World premier supercars, rare classic cars and groundbreaking ecological vehicles were on display in the Ravel Supercar Hall whilst more than 25 vehicles were available for test drives on the iconic Monaco Grand Prix circuit.

Meanwhile, in the show’s Watch Pavilion and Luxury Lane, visitors had the opportunity to marvel at – and buy - watches from leading independent horologers as well as exquisite jewellery pieces and the latest luxury lifestyle must-haves.

Manoj Bairstow, Managing Director of Top Marques Monaco, said: “To celebrate our 15th anniversary edition we decided to return to the essence of what Top Marques is all about it – a live supercar show where visitors could see and try out some of the most incredible supercars in the world.

“We had supercars coming from all corners of the globe including six vehicles that were unveiled for the first time. But that’s not all. There were stunning jewellery collections for our female visitors, watches that most of us can only dream of owning and some very unique luxury products.”

Despite its relatively short history, Top Marques is now Monaco’s third most popular event - after the Monaco Grand Prix and Monaco Yacht Show - attracting visitors from across the globe.

Held under the patronage of Monaco's Prince Albert, a quarter of all tickets sales are donated to Monaco Aide et Présence, a humanitarian organisation established by Prince Albert which works for the underprivileged across the world.