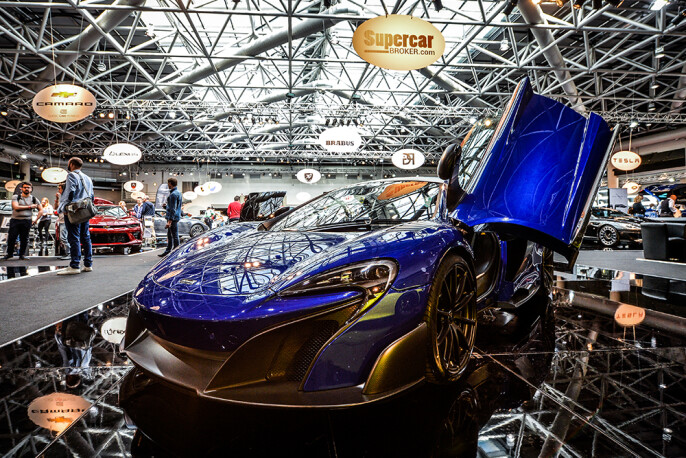 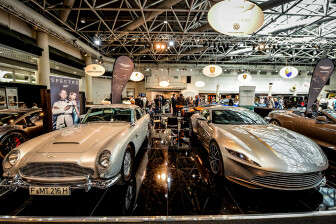 The 14th edition of Top Marques Monaco, one of the world’s most exclusive events, kicked off last week promising four days of extravagance in front of a captive audience of luxury connoisseurs.

As always, the main focus of this year’s show is the world of high-end vehicles, with no fewer than seven world premieres focussing on innovation and the transport of tomorrow.

Among the premieres to take place at Monaco’s Grimaldi Forum are four supercar launches – the Donkervort G8 RTO, the C10 from Calafiore, the Charlotte Edition of Asfané and a Grand Tourer from David Brown Automotive.

But while these models could be classified as ‘conventional’ supercars, one particular vehicle being showcased in Monaco is anything but.

Slovakia-based company AeroMobil have used the show to display the commercial design for a stunning flying car priced at more than $1 million. Building upon its version 3.0 prototype unveiled in 2014, AeroMobil says this latest iteration is ready for pre-orders with first deliveries expected by 2020.

There are also a number of other companies trying their hand at creating flying cars and drones to carry passengers around, but few have reached the stage of development demonstrated by AeroMobil.

According to its makers, the teardrop-shaped AeroMobil Flying Car can switch to flight mode in less than three minutes. The wings fold away for driving on roads and swing out for flying.

To fly, the car would need an airfield or another approved place to take off, while owners would require driving and pilot licenses, AeroMobil Chief Communications Officer Stefan Vadocz said.

The AeroMobil Flying Car will be on show at Top Marques Monaco from 20 – 23 April.