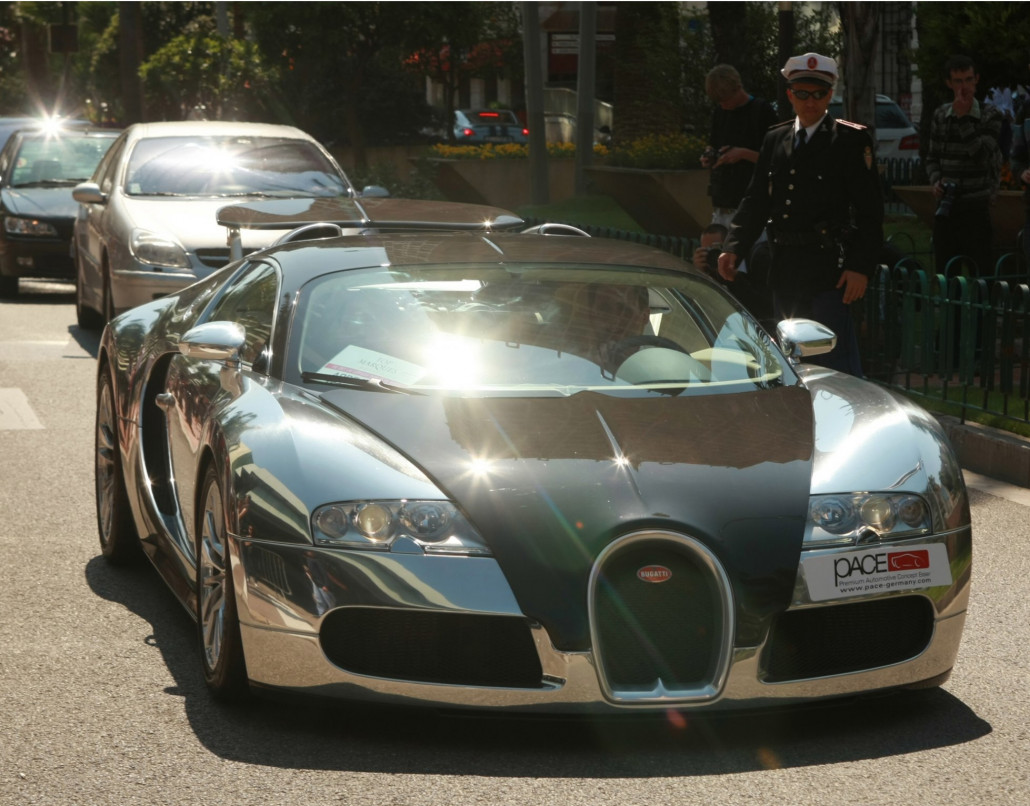 Top Marques Monaco: It's a Wrap

The 2011 Top Marques Monaco came to a close yesterday after four lavish days that brought the world’s most exciting cars together.

Taking place at the Principality’s Grimaldi Forum conference centre, the show offered visitors the chance to view, test-drive and purchase a glut of highly exclusive supercars, including the Bugatti Veyron-baiting Koenigsegg Agera and the Noble M600.

A total of 30 cars were available for test drive around Monaco’s legendary Formula 1 circuit in what is billed as the world’s only live supercar show.

Other models in attendance included offerings from Maybach and Marussia, as well as the electric Fisker Karma – described as the world's first sports luxury plug-in hybrid car.

As well as the supercars on display, there were also a variety of other vehicles present, including the Knight XV, an ultra luxurious, fully armoured SUV, and a luxury golf cart from Garia.

Away from the cars extravaganza, the event also showcased some of the world’s finest watches and jewellery, as well as a new addition to the occasion – Top Marques Superboats, where day boats and tenders could be sampled on the esplanade of the Grimaldi Forum.