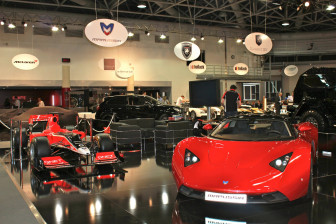 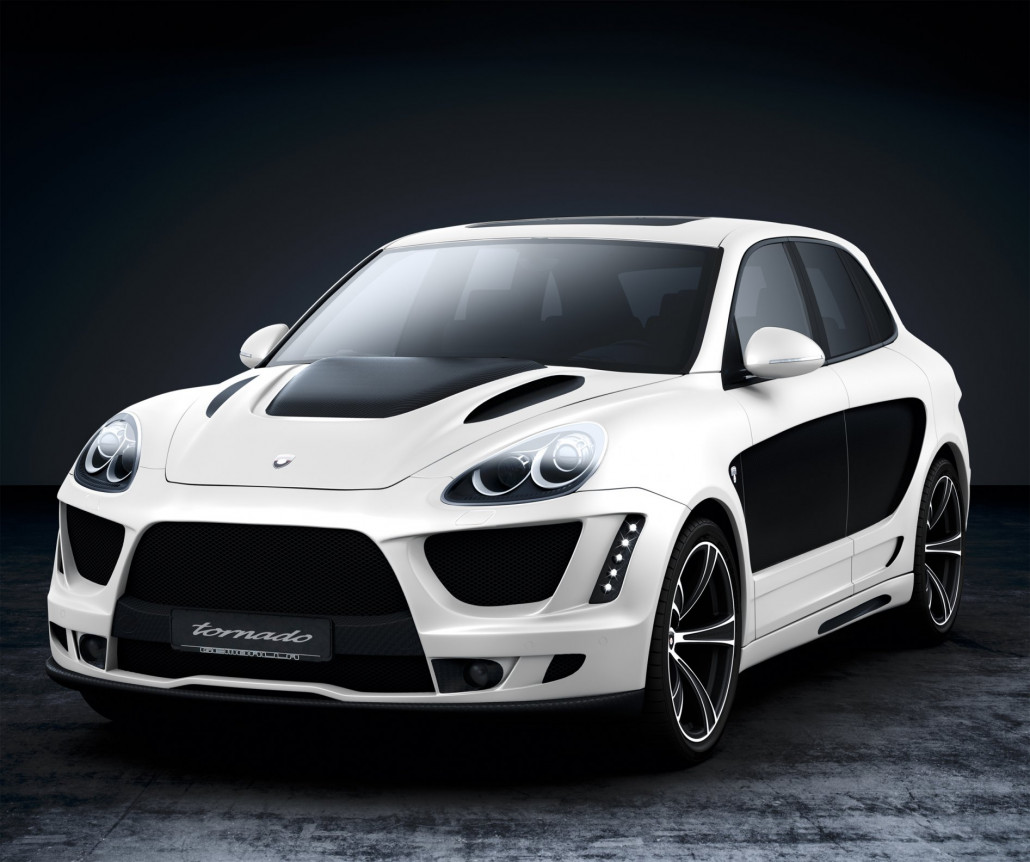 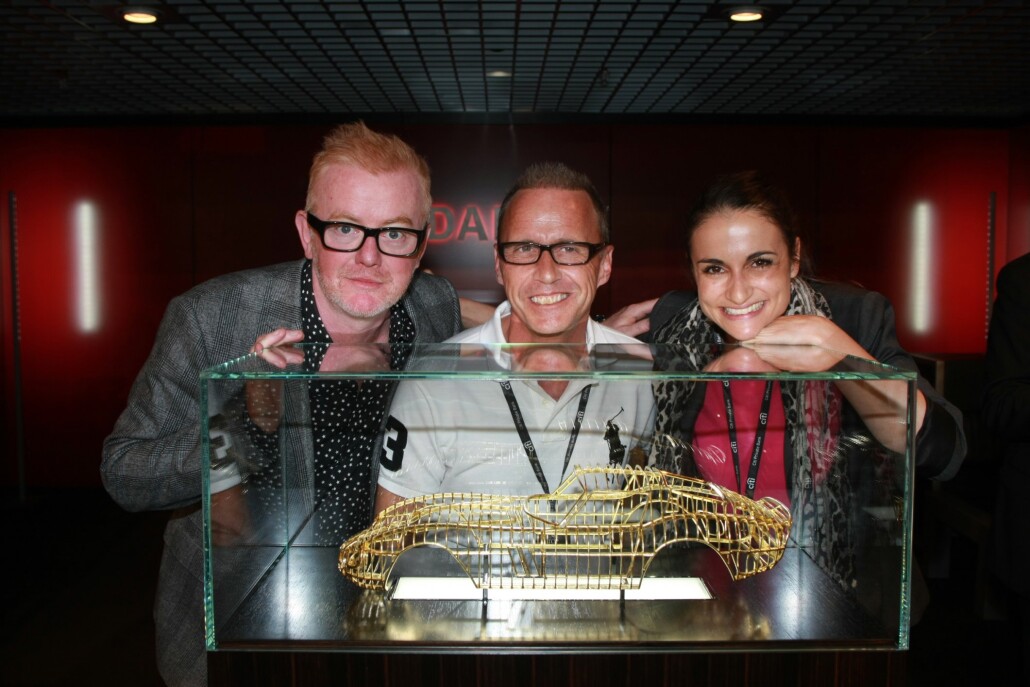 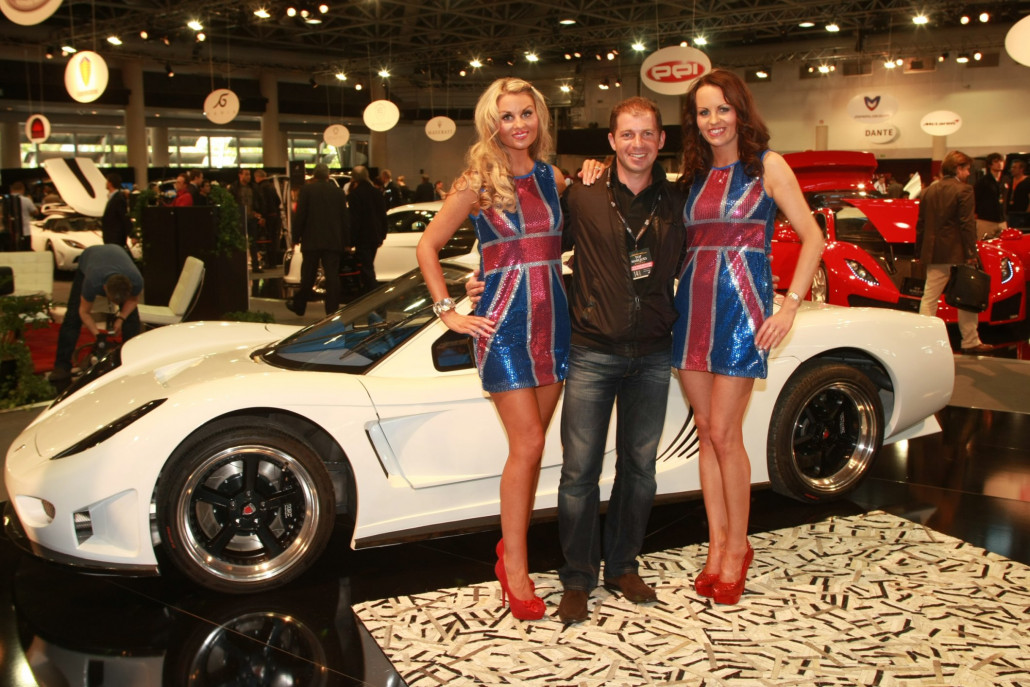 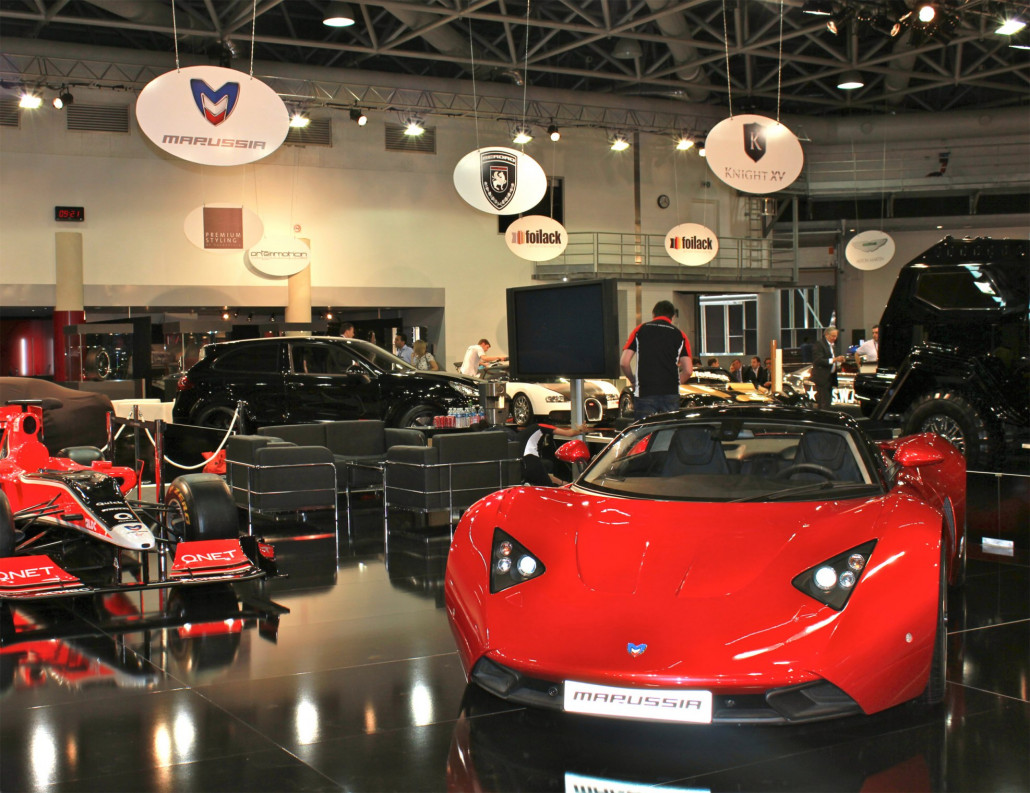 Top Marques Monaco: Up and Revving

Top Marques Monaco, arguably the world’s most exclusive car show, kicked off yesterday to a fanfare of excitement as it prepared to unveil a collection of stunning supercars.

The prestigious event, which features the most elite names across the automotive industry, was opened in annual fashion by HRH Prince Albert of Monaco, a long-standing patron of the show and himself a connoisseur of luxury cars.

Amongst the newly-revealed cars on display in the Principality of Monaco this year are the Porsche Panamera Turbo S, the Gemballa Tornado Cayenne, the Gembella Mistrale, the Soleil Anadi and the Spada Codatronca Monza.

Some of the most eagerly awaited debuts were those of the two Gemballas, based on the Porsche Cayenne and Porsche Panamera. Both models feature an extensive carbon fibre body kit, a leather/Alcantara interior, and 22-inch alloy wheels.

As well as showcasing some of the world’s most impressive cars, the event will also be featuring an auction of the ultra-exclusive Bugatti Veyron Pur Sang – one of only five units of the car ever made, and the first of the five. Bidding will start at $2.7 million.