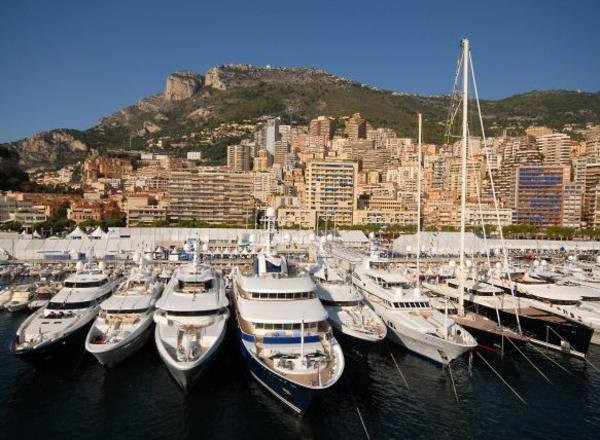 Submarine manufacturer Triton will unveil five new models at next month’s Monaco Yacht Show, it has been announced.

In 2011, Triton launched the first Triton 3300/3, which has played a key role in filming marine life for the science community, including the first ever filming of the elusive giant squid at depths of 600-900 metres.

Triton’s President, Patrick Lahey, said: “Triton broke new ground with the Triton 3300/3. The 3300/3’s acrylic sphere is the largest and thickest ever produced for a submersible.

“Triton’s newest models will once again set the standard for performance and innovation. We are looking forward to introducing our 4, 6 and 8-passenger deep submersibles at the 2013 Monaco Yacht Show.”

Triton will also be featuring innovative submersible support vessel (SSV) designs developed in partnership with Bury Design, including the unique Triton Launch and Recovery Catamaran (LARC), a highly efficient SSV capable of speeds up to 20 knots with a range of up to 1,000 nautical miles.

The Monaco Yacht Show will run from 25th – 28th September.