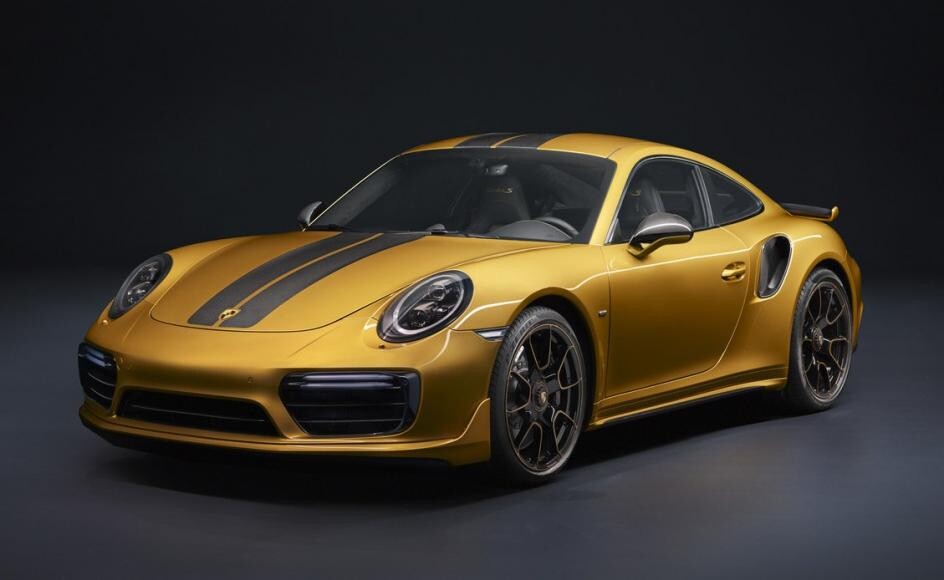 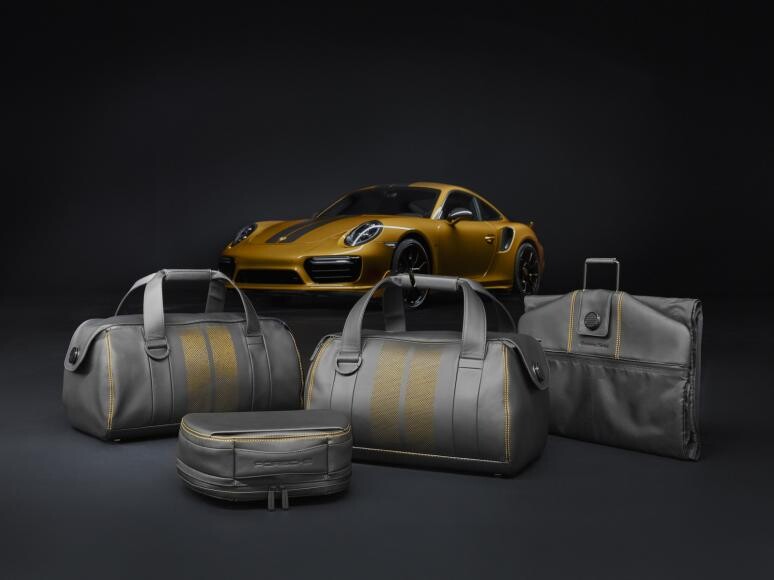 It was just last month that the Porsche 911, one of the world’s most iconic sport cars, saw the production of its one millionth model – and now comes what is being billed as the fastest 911 Turbo ever made.

Already renowned for its high octane performance, the German automaker’s Exclusive bespoke division have gleaned even more power from the special edition’s 3.8-litre turbocharged flat six engine thanks to  a new power kit that achieves an impressive 607hp.

This increase in power makes the car the quickest and fastest 911 ever produced, with a 0-60 time of 2.8 seconds and a top speed of 205mph.

The increase in horsepower is not it’s only notable feature. It is finished in a striking shade of Golden Yellow Metallic, which is only found on the Exclusive Series, with a range of other colours also available.

This aesthetic flourish is complimented by carbon-weave stripes with additional carbon fibre on the ram-air scoop. The car has 20-inch centerlock alloy wheels featuring an entirely new design and comes with Porsche’s Aerokit as standard.

Inside the cabin, 18-way adjustable sport seats come standard with perforated leather that features golden stripes on the innermost layer to contrast the exterior look. Yellow stitching on the seams and Alcantara headliner with yellow stripes complement the overall theme.

If that’s not enough, a Porsche Design watch comes as an optional extra that can be customised to match your car’s appearance. Additionally, a fitted five-piece luggage set is also available priced at $6,234.

Late last year, Porsche created a lavish coffee table book that celebrates the 911, revealing the continuous process of evolution and build quality that has kept the car fresh down they years.