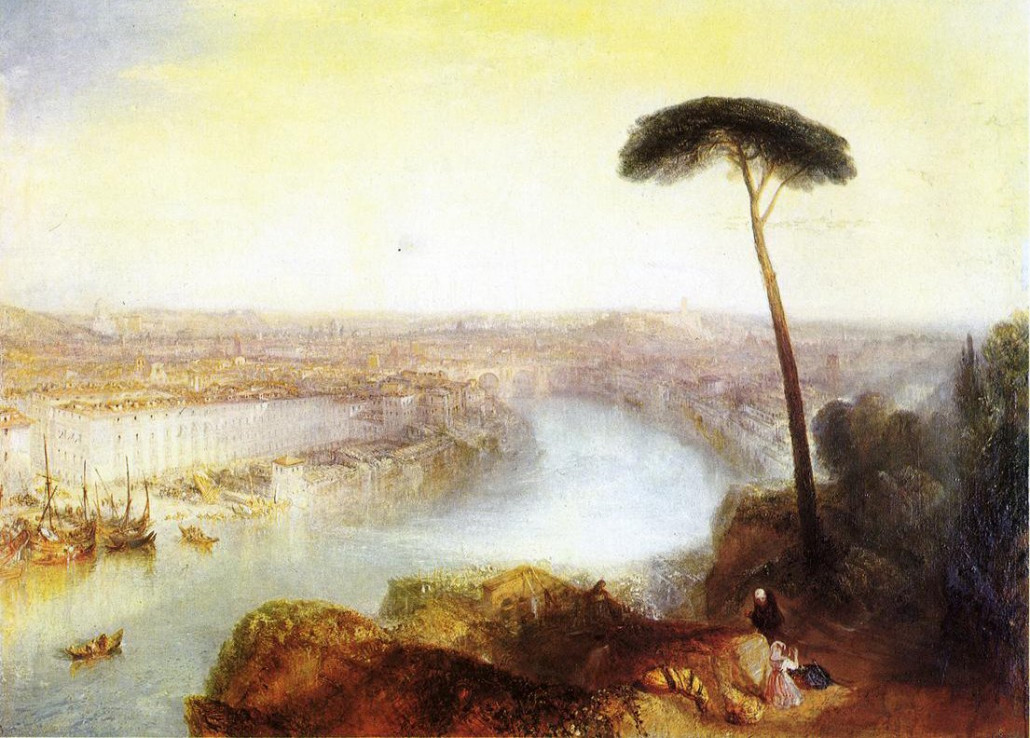 A painting by J. M. W. Turner has sold at auction for a world record price of £30.3 million.

The famous artwork ‘Rome, From Mount Aventine’, was estimated to reach £15-20 million but ended up far exceeding that figure at the Sotheby’s auction.

The eventual price represents the highest figure for any pre-20th century British artist ever sold at auction, according to a Sotheby’s spokeswoman.

Painted in 1835 and exhibited at the Royal Academy the following year, the large-scale oil painting is widely considered as one of the artist’s most important works.

Alex Bell, joint international head and co-chairman of Sotheby’s Old Master Paintings Department, said: “It is hard to overstate the importance of ‘Rome, From Mount Aventine’. There are no more than half a dozen major works by Turner left in private hands and this work must rank as one of the very finest.

“This painting, which is nearly 200 years old, looks today as if it has come straight from the easel of the artist; never relined and never subject to restoration, the picture retains the freshness of the moment it was painted: the hairs from Turner’s brush, his fingerprint, the drips of liquid paint which have run down the edge of the canvas, and every scrape of his palette knife have been preserved in incredible detail.”

Prior to its recent world record sale, ‘Rome, From Mount Aventine’ had changed hands only once, in 1878, when it was acquired by the fifth Earl of Rosebery, later Prime Minister. It has since remained in the Rosebery collection.