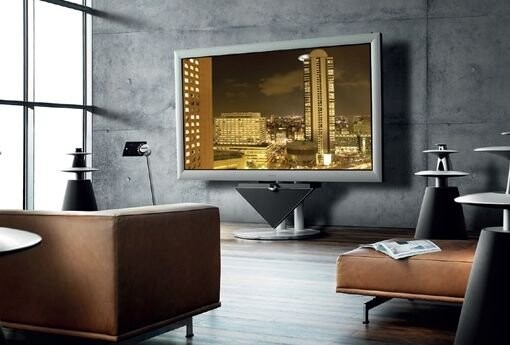 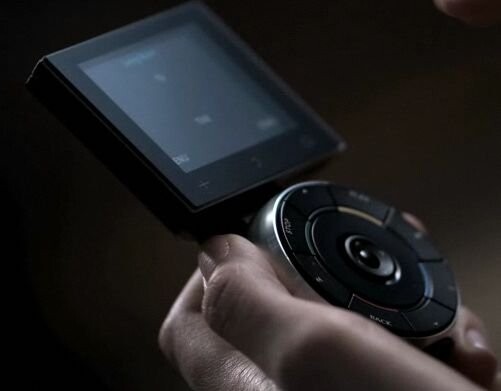 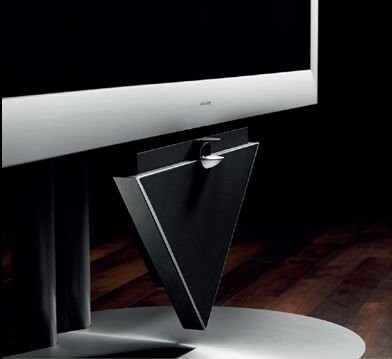 Twist and tilt with the latest TV technology

For a television that offers an almost cinematic viewing experience, look no further than the new BeoVision 4 by top-end electronics company Bang & Olufsen.

The Danish Bang and Olufsen has included a smart stand with its monstrous package that lifts, turns and tilts the screen with the touch of the remote control.

For those who need a little extra space, the screen sits only centimetres off the ground when switched off; a handy feature when you consider the 103 inch space it occupies.

The size of the screen does mean it has a longer start-up time, 18 seconds to be exact, but within this period the screen lifts, the BeoSystem 3 picture and surround sound engine boots up, the loudspeaker moves forward and Bang and Olufsen’s trademark curtains are whipped away.

The company has also been careful to ensure the TV is suitable for daytime viewing as well as an after-dark cinema experience, kitting it out with automatic picture control and an anti-reflection coated contrast screen.

An extra handy feature developed by Bang and Olufsen ensures the BeoVision 4 can be made to combine with any other home automation systems an owner may have.

The programmable remote control can be made to operate all systems with the one device including security systems and ventilation units.

"The TV has a smart stand that lifts, turns and tilts the screen with the touch of the remote control."

"The TV has a smart stand that lifts, turns and tilts the screen with the touch of the remote control."