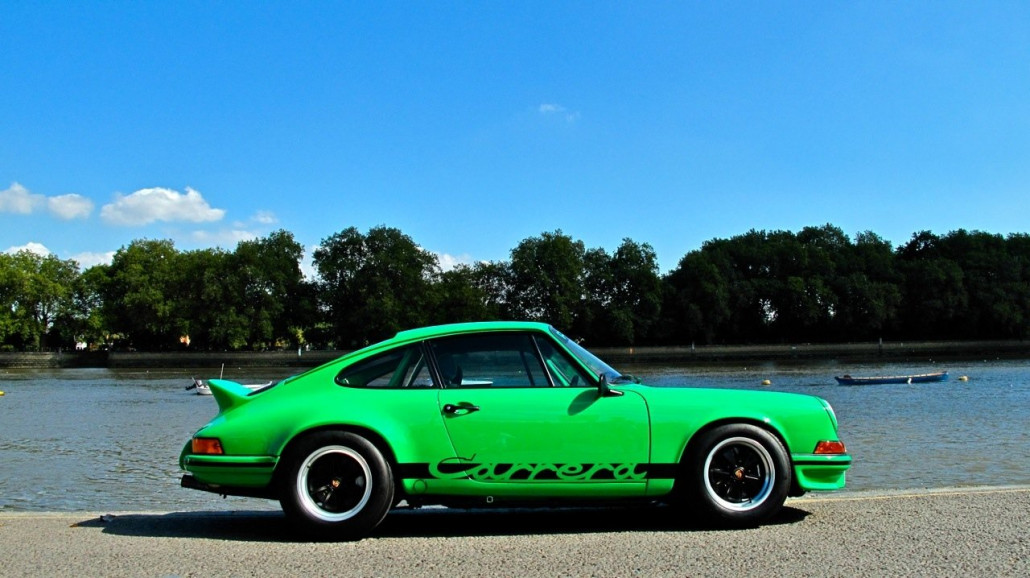 Two 50th Anniversary Porsche 911 Models to be Sold at Auction

Two rare Porsche 911s, manufactured to celebrate the 50th anniversary of the 911 in 2014, will head to Silverstone Auctions’ inaugural Porsche Sale next week.

The Guards Red and Black 911 ‘930’ Turbo was restored in just six months by the Porsche Classic Restoration Centre. The car, which was found in a garage not far away from the dealership, is thought to have been left there for more than 15 years before the extensive restoration took place.

As part of its restoration, the engine and brakes were rebuilt, retaining many of the original parts along the way, and a replacement Turbocharger fitted. The car will be sold with a guide price of £100,000 - £115,000.

Painted in Viper Green, the car boasts a 993 development engine supplied from the Porsche Technical Department, plus a rebuilt gearbox and drivetrain components. Other notable features include ‘G-Series’ 930 front brakes and 3.2-litre Carrera brakes on the rear.
It is guided at £125,000 - £150,000 – approximately half what it would have cost to build privately.

The Porsche Sale, which is presented by Silverstone Auctions and Porsche Club GB, will take place at Silverstone Circuit on 25th October.