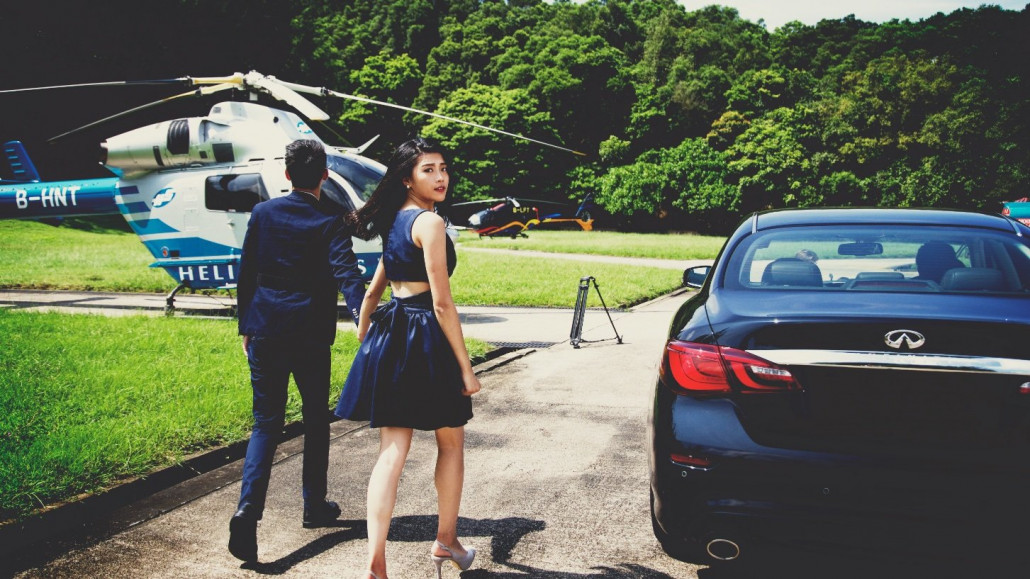 The ever-growing reach of taxi company Uber will be demonstrated once again this weekend when the company offers its helicopter rental service, UberCHOPPER, in Hong Kong.

On Saturday, between the hours of 12 and 5pm, UberCHOPPER will be providing a 15-minute helicopter tour of Hong Kong Island, including stunning views of Victoria Harbour, with fixed trips costing $232 dollars.

Before lift-off, a door-to-door UberBLACK provided by Nissan’s luxury car Infiniti will collect guests from a helipad located at the Peninsula Hotel Helipad. Air services will be provided by Heliservices Aviation.

Uber previously offered its helicopter service to customers in mainland China, where it is embroiled in a fierce battle to gain market dominance over domestic taxi-and-car-hailing app Didi Kuaidi.

Uber launched its debut helicopter service last July when it partnered with Blade, an app providing helicopter rides from New York city to the Hamptons and Montauk.

The service has since been rolled out in Los Angeles, Melbourne and Cape Town.