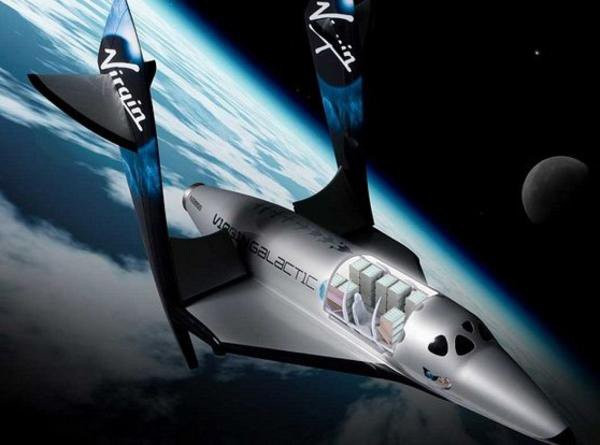 The United Kingdom has announced plans to build a commercial spaceport within the next four years that would make the country the first outside of the US to do so.

A list of eight locations for the spaceport was unveiled at the Farnborough Air Show this week. Six of the shortlisted sites – Campbeltown Airport, Glasgow Prestwick Airport, Kinloss Barracks, RAF Leuchars, RAF Lossiemouth and Stornorway Airport - are in Scotland with the other two being Llanbedr Airport in Wales and Newquay Cornwall Airport in the south west.

Speaking at the air show, aviation minister Robert Goodwill said: "In order to lead the way on commercial space flight, we will need to establish a spaceport that enables us to operate regular flights.

"The work published today has got the ball rolling - now we want to work with others to take forward this exciting project and have Britain's first spaceport up and running by 2018."

Goodwill added that the government hoped the UK would win 10 per cent of the space tourism market by 2030, which could attract operators such as Virgin Galactic and XCor, bringing 100,000 jobs and £40bn.

In 2011, Virgin Galactic, the commercial spaceline set up by Virgin founder and entrepreneur Richard Branson, opened the world’s first ever commercial spaceport in the New Mexico desert.

Last month the company confirmed it hoped to begin commercial flights by the end of 2014.