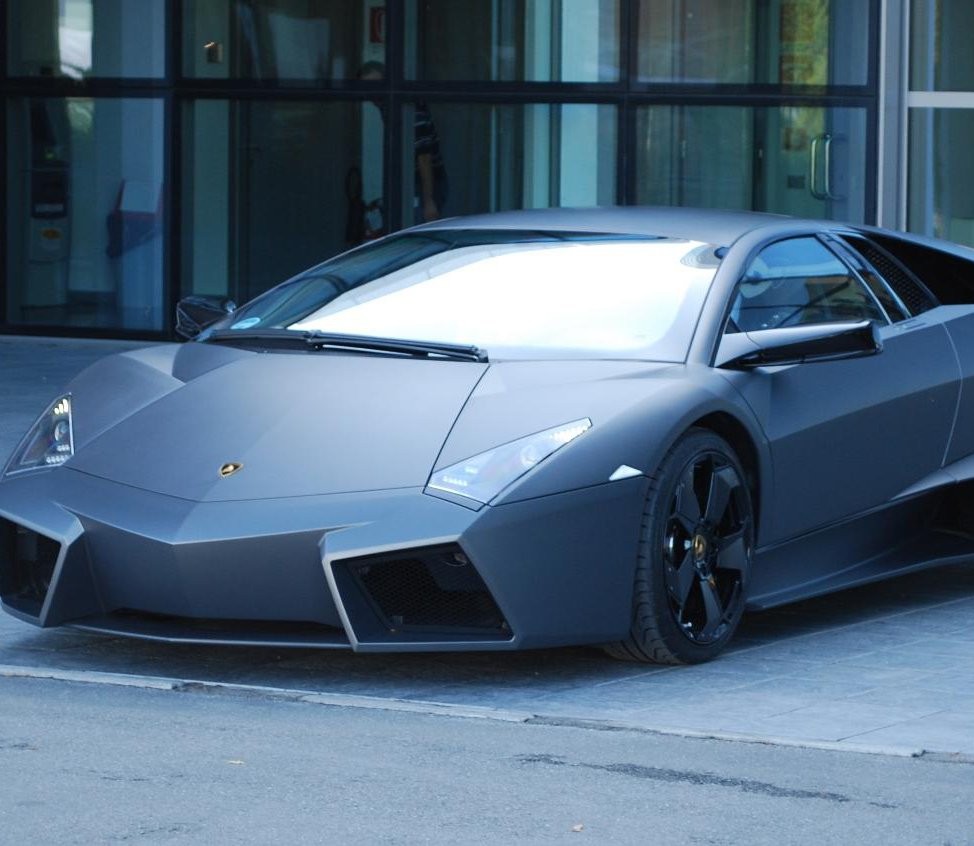 One of the world’s rarest supercars is to be sold at an exclusive London auction in June.

The Lamborghini Reventón will be put under the hammer by leading auction house H&H Classics at the London Motorexpo motoring event at Canary Wharf, with an anticipated price of more than £1 million.

The Reventón, which was revealed to the public for the first time at the Frankfurt Motor Show in September 2007, is one of only 20 produced and is thought to be the only example in the UK. All 20 models were pre-sold before the car had even been unveiled

Those who can’t quite justify the £1 million asking price for the Reventón will also have their choice of hundreds of other classic and modern cars. Alongside H&H’s catalogue of vehicles a host of car manufacturers, including Bentley, BMW, Jaguar, Kia, Land Rover, Mercedes-Benz, Vauxhall and Volvo, will display more than 250 new models, with on-the-road prices starting from less than £8,000.

Visitors will have the opportunity to test-drive the cars on the roads around the famous Canary Wharf business and shopping district.