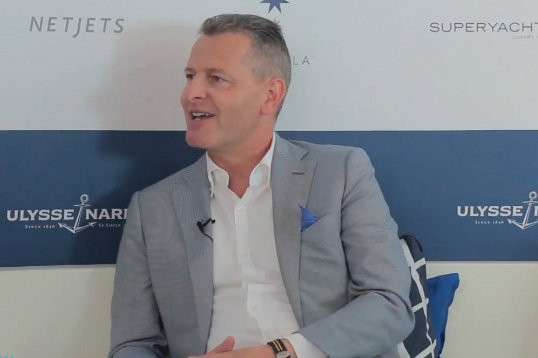 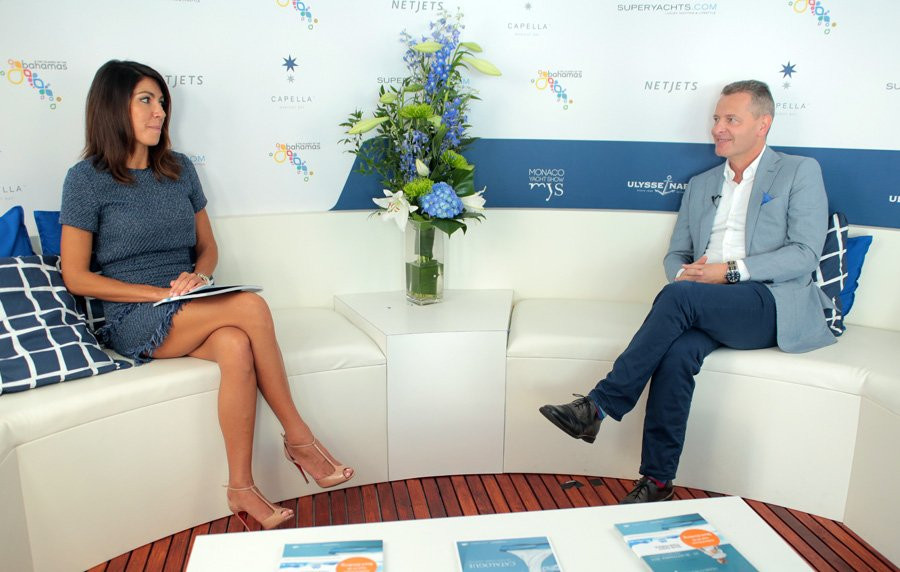 For the past seven years the most prominent watch brand at the Monaco Yacht Show has been Ulysse Nardin.

The historical Swiss watch maker has been the main sponsor of the show in one of the most enduring and successful partnerships in the event’s 25 year history,

We sat down with Patrik Hoffmann, CEO of Ulysse Nardin, at the 2015 Monaco Yacht Show to ask him more about the fruitful relationship as well as the brand’s latest collaboration in the America’s Cup.

“To be here seven times in a row is the proof that we believe in the concept,” he began. “I think we find the right people here to connect. It’s the right image for us which we want to reflect of the band and of course our anchor is really the sea for 100 years so the connection is really there.

In addition to their activities at the Monaco Yacht Show, Uysse Nardin are also playing a key role in the latest America’s Cup competition, which began in July and culminates in 2017, by sponsoring one of the competing teams, Artemis.

“It’s the first time we’ve had such a partnership,” Mr Hoffmann said. “It’s new to us and I think again it’s the right connection. It’s not just the sea, it’s not the winning - it’s also the team spirit which we get and the resemblance actually of what we do in the watch industry, particularly at Ulysse Nardin, with innovation and new materials. The resemblance with what the America’s Cup and Artemis are is fascinating to me.”

You can watch the full video interview with Mr Hoffmann above this article.