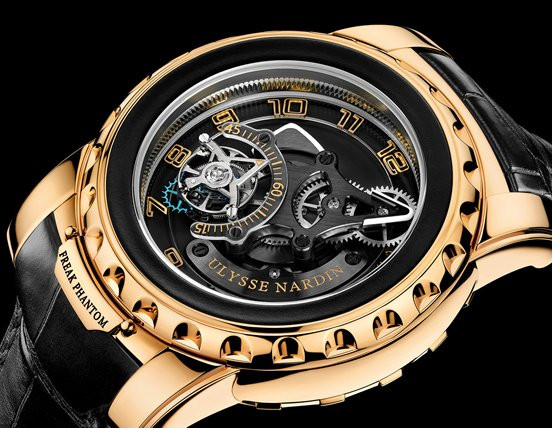 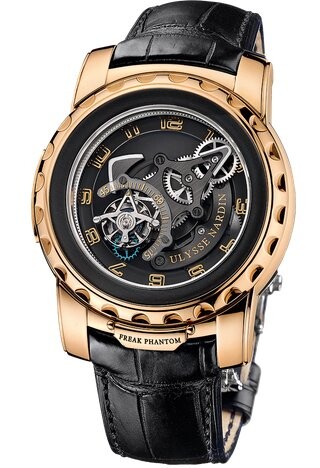 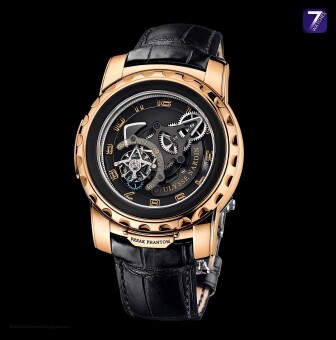 Limited to just 99 pieces, the Freak Phantom comes in an 18-karat rose gold case and features many of the design hallmarks of the rest of the collection, including the use of a state-of-the-art material called silicium.

Featuring a tourbillon carrousel without the traditional dial, crown or hands, the watches within the Freak collection became the first to successfully present escapement wheels constructed of silicium when they first launched in 2001.

Other notable features of the new Freak Phantom include a caliber UN-208 movement featuring two ball-bearing systems, whilst the dial housing hours and minutes functions, displayed by the rotation of the movement.

Meanwhile the cage of the Freak Phantom contains an arrow indicating the seconds on a transparent half-circle, rotating in one minute on itself, with the zero position holding steady on the axis of the minute indicator.

The two specially conceived ball bearing systems enable the “flying” function of the minute movement and of the seconds-indicator tourbillon without the need for a supporting bridge.