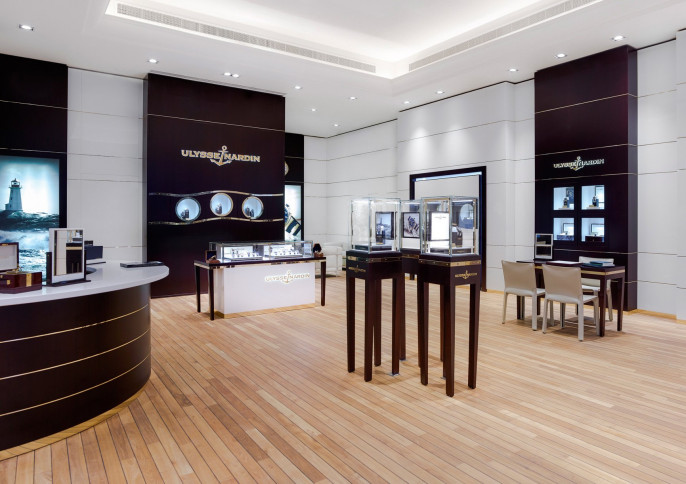 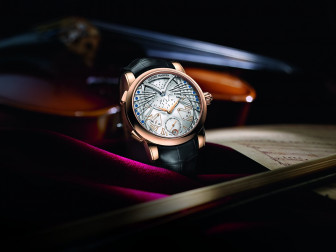 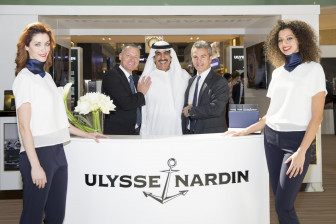 Ulysse Nardin’s Largest Boutique in the World Opens in Dubai

Dubai has a habit of creating the biggest and best, and now the Emirati state has become home to the world’s largest Ulysse Nardin boutique.

The Swiss watch manufacturer, along with its exclusive retail partner in the UAE, Bin Hendi Enterprises, recently officially opened the doors to the super-sized store located at the Dubai Mall.

Speaking at the opoening, Mr Hoffmann said: “We are thrilled to be opening Ulysse Nardin’s biggest boutique in the world with our esteemed and long-standing partners, the Bin Hendi Group.

“Dubai is one of the most prime retail destinations in the world and the perfect dwelling for Ulysse Nardin’s biggest boutique thus also reinforcing the importance of Dubai and the Middle East market and patrons to the brand.”

Prior to the opening, Ulysse Nardin held an exhibition at the Dubai Mall where it provided a preview launch of its new Vivaldi timepiece ahead of its official debut at the forthcoming BaselWorld fair in March.

Founded in Le Locle, Switzerland in 1846, Ulysse Nardin has grown to become one of the world’s most famous luxury watchmakers.