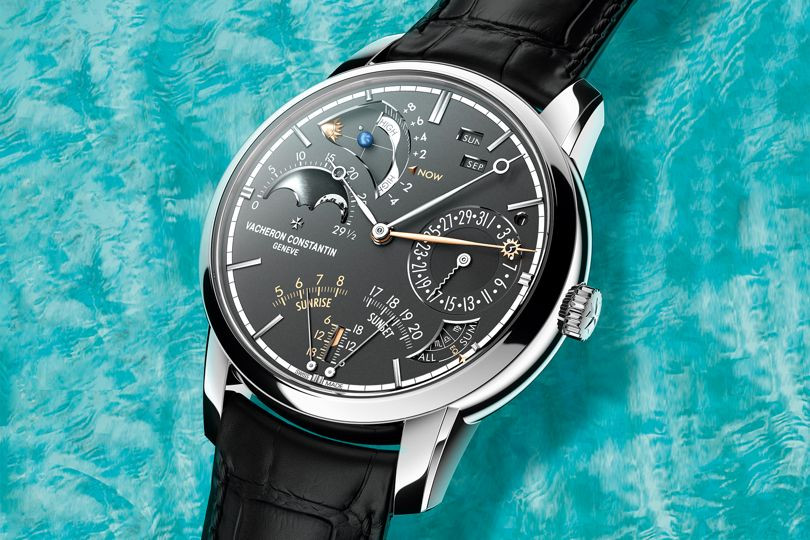 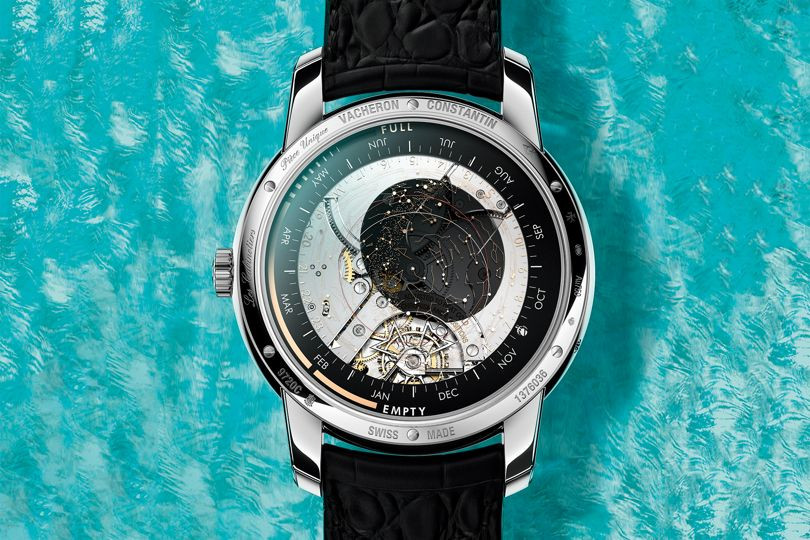 Historic Swiss watchmakers Vacheron Constantin have created a new timepiece said to be its most complicated ever made – and with a price tag to match.

Inspired by astronomy, the Les Cabinotiers Celestia Astronomical Grand Complication 3600 features a grand total of 23 complications and costs an eye-popping $1 million. The launch follows on from the brand’s unveiling last year of the Celestia 57260 pocket watch, featuring an incredible 57 complications.

Both developed in secret, this latest incarnation was made to honour the way the grand watchmaking masters worked, according to Christian Selmoni, Vacheron Constantin's artistic director.

"They were developing something that reflected their new ideas, without regard for the time required," he says.

"In almost all other watchmaking brands, this kind of spirit doesn't exist - we always tend to reuse something to save time. Developing movements just for one piece is unique. This timepiece was created in the spirit of the historical astronomical clocks with extraordinary levels of precision, and that makes the Celestia very important."

The Celestia is the brainchild of a master watchmaker whose identity has been concealed, but who claims that mathematics was at the very heart of the watch’s development.

"The initial idea is to think about the concept of the watch, then to work out the equations to make it a reality," he explains. "I spent a year conceiving the watch and working on the mathematical equations, then I had to transform the mathematics into gear trains to provide the indications.

"For example, if I want to make a wheel turn, I have to calculate the number of teeth on the wheel. All the other wheels depend on this equation, so I need to be able to understand the principles, even though I have the software. No software can give me the answers. I rely on these equations and the powerful software to find a solution with our input. It's a question of using these tools to find new solutions."

The Celestia's development took five years, three of which were dedicated to conceptualisation, including mathematical work, then it took two years to fabricate the watch itself.

Founded by Jean-Marc Vacheron in 1755, Vacheron Constantin has grown to become one of the world’s most famous luxury watch makers.