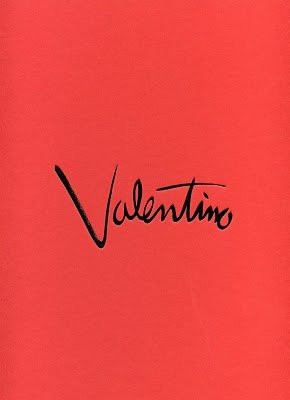 Located at 821 Madison Avenue, the store represents Valentino’s first ever townhouse shop, and will feature a VIP suite on its top floor offering custom tailoring and several other services.

Spread over four floors, the store will house a range of Valentino pieces including handbags, daywear and shoes.

British architect David Chipperfield has worked with Valentino creative driectors Maria Grazia Chiuri and Pierpaolo Piccioli to design the store, which will boast an array of lavish materials including curtains in molded gypsum and Venetian terrazzo framing.

As well as its new Manhattan store, plans are also underway for Valentino to build new flagships in Aspen, Las Vegas and San Francisco by the end of 2013, as well as a menswear store in Paris.

In July, Valentino was acquired by Mayhool, a Qatari firm representing the country’s royal family, for a reported $858 million.